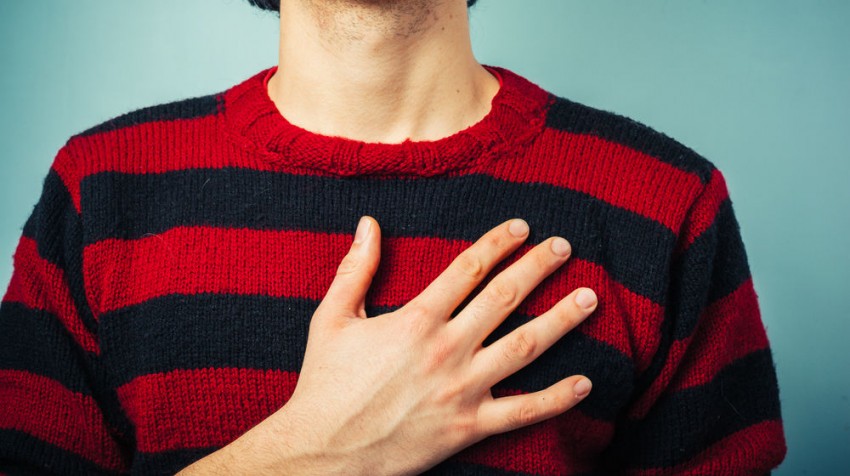 A popular adage in the business community is that it’s cheaper to keep an existing customer than it is to gain a new customer. For that reason, businesses tend to put a lot of emphasis on building customer loyalty.

While customer loyalty is certainly an admirable goal, it’s one that also comes with added responsibility. Andrew McDermott, co-founder of HooktoWin used a personal anecdote to explain a situation that businesses often encounter with loyal customers.

He wrote in an article on Fox Business:

“Our best friend just bought a car. And he’s in big trouble. Why you ask? He did it without talking to his wife. He picked it up after work then drove it home. He thought it would be a surprise, that she’d be happy. But you know how this story ends. His wife was angry, really angry. ‘How could you do that without me? You should have talked it over with me before making such a big decision.’ And suddenly he’s in the dog house.”

In this way, loyal customers are a lot like spouses. They have a long-lasting relationship with you, so their expectations are higher than they would be with a new business or one they’ve only visited once or twice.

To keep those customers continually impressed rather than disappointed, McDermott suggests keeping those loyal customers in mind whenever you make important decisions, almost as if they are a part of the company itself.

Do you think those loyal customers will be disappointed if you completely change your product line or branding? Even if you think those changes might draw in some new customers, is it worth it if it means alienating your most loyal ones?

Most of the mistakes businesses make when it comes to customer loyalty are made with the best intentions. Often, companies will create a loyalty program that’s meant to reward loyal customers. But, instead, it just makes the buying experience more complicated or confusing.

The solution to this problem isn’t always simple. But the idea behind it is … think like one of your loyal customers.

When you think like a loyal customer, you’re more likely to find a solution that actually fits in with their lifestyle and how they interact with your brand.

Charles Trevail used Starbucks as an example in a recent Fast Company post:

“Loyalty is often tied to routine. And any innovation that simplifies a routine while enhancing the customer experience is a reward in itself. The My Starbucks Rewards program, for example, makes effective use of a ubiquitous technology — smartphones — to manage rewards and make quick payments. It’s so successful that, earlier this year, Starbucks announced more than 25 percent of all transactions were made by loyalty members, and mobile payments comprised nearly 15 percent of U.S. in-store transactions.”

The basic takeaway is that customer loyalty is not something you automatically keep forever once you get it. It’s something that you have to keep working toward and building on throughout the entire relationship. In fact, the longer you keep those relationships going, the harder you should work to nurture them.