4 Challenges to Hiring Women and How to Solve Them 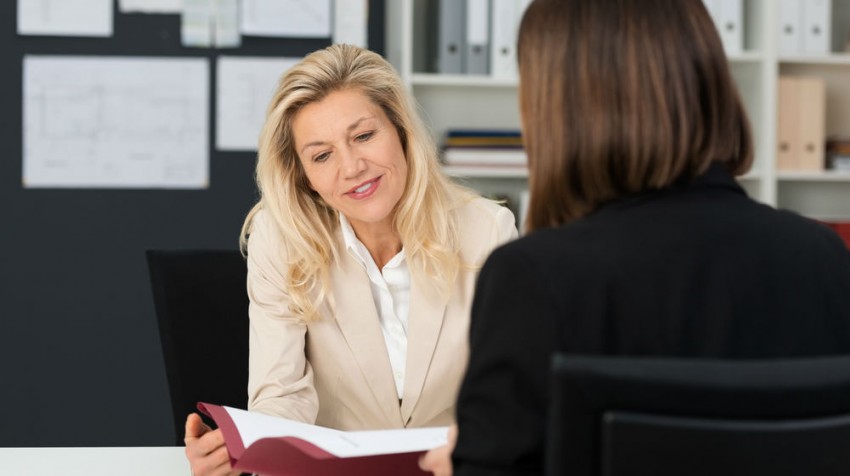 Though women account for more than half all undergraduate and graduate degrees, the unfortunate truth is we still lag behind men in the workforce.  On average, women earn 78 cents on the dollar compared to men.

If you’re a woman of color or a mother, your earnings rate shrinks even further.

And when we talk about earning less, we’re presuming that a woman got the job in the first place. Women not only face lower pay, but lower odds of internal promotions or receiving a job offer. Fostering gender diversity in the workplace isn’t just good for women, though — it’s good for men, and it’s good for business.

Just like women, men also value work-life balance, which is something that companies prioritizing gender diversity are more likely to be aware of. Childless men desire flexibility because who wants to deal with expensive rent or a nasty commute if it’s not necessary? And this issue is of course a big priority for fathers, especially millennial dads.

From a business standpoint, gender-diverse organizations report higher revenues than their more homogeneous counterparts. Factors attributed to the increased earnings include:

If you’re having trouble recruiting and hiring women, here are some things that might be holding you back — and ways you can change course.

How are your job listings written? Are you using terms like rock star or ninja? What about words like assertive, independent, aggressive and analytical? If so, there’s a good chance you’re alienating women.

Less inclined toward bravado and to make moral compromises, women are instead drawn to words like dedicated, responsible, conscientious and sociable.

Use these words and you’re more likely to attract women applicants. Bonus: These “feminine” words won’t deter men from applying for your job, either. And if you’re unsure of whether you’re using gender-coded language in your job ads, well, there’s an app for that.

Also be mindful of the breadth of your job description. Check to see if your requirements address a wide variety of traits and responsibilities that might not easily be found in one candidate. If that’s the case, you’re probably drawing fewer female applicants. Though men will apply for a job when they meet only 60 percent of the qualifications, women hold off until they’re at 100 percent.

Remember what GoDaddy’s commercials used to be like? Featuring women in bikinis or applying body paint to each other — these ads pretty much defined heterosexual male wish fulfillment. No wonder the company had a tough time recruiting women.

These commercials, however, were inconsistent with corporate culture. So in 2013, the Web hosting and domain name company revamped its marketing. And last year, they rolled out several women-centric initiatives: They sponsored women-in-tech conferences, held regular events for their female employees and visited college campuses to support and encourage women in computer science programs.

The result is that in 2015, 39 percent of GoDaddy’s engineering interns and new grad hires are female, compared to only 14 percent in 2014.

As a small business, TV commercials or conference sponsorship may not be within reach.

But you know what is? Social media.

OneLogin recently launched a series of recruitment ads, including one featuring full-stack engineer Isis Wenger, who created the #ILookLikeAnEngineer campaign. Creating a viral movement probably isn’t realistic, but you can definitely use your social media channels to put your best face forward and showcase that you’re an inclusive company.

In one study among male and female MBAs, seven percent of women negotiated salaries after receiving a job offer, compared to 57 percent of men. The men who negotiated were on average able to increase their salary by more than seven percent.

It’s not an exaggeration to say that, over the course of a career, this difference could tally in the seven figures.

Negotiation is an important skill. But if employers really want to level the playing field when hiring women, they can take negotiation off the table for everyone. Earlier this year, the information-sharing site Reddit announced that it would no longer engage in salary negotiations when hiring new talent.

Social media app Buffer is well-known for their culture of transparency, right down to making their salary formulas and the exact salaries of their employees publicly available.

Netflix made headlines this month by announcing its new parental leave policy. Since the Netflix announcement, other tech companies have also increased their paid parental leave: Microsoft is increasing its leave to 20 weeks for new mothers, and Adobe is offering new mothers 26 weeks of leave.

“But I’ve only got 15 employees and I can’t afford to lose one of them for six months!” you say. You’re right — for a small business, these leave policies aren’t realistic. That’s not to say you can’t offer some type of leave.

Many women in tech would refuse to work for a company without a maternity leave policy. Maybe you’re not in tech and your industry is less competitive. But then consider how your leave policy may impact your ability to retain women. California is one of three states in the U.S. that offers paid family leave. A year after giving birth, California mothers who took family leave were six percent more likely to be working than those that did not.

Gender-diverse teams tend to be more successful teams. From an economic standpoint alone, if your growing company is lacking in this respect, hiring women to fill your openings should be a priority.