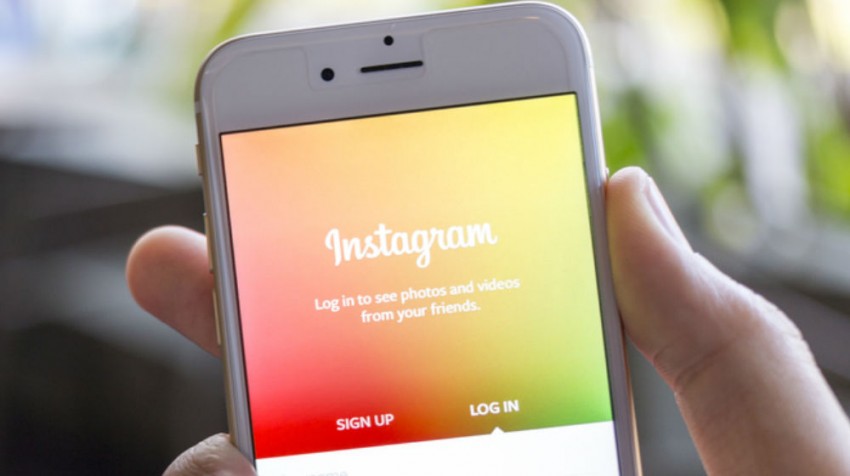 Going from one million users in December 2010 to 400 million in 2015 represents meteoric growth no matter how you gauge it. And the one billion dollars Facebook paid when it only had 30 million users in 2012 has proven to be a great investment.

According to eMarketer’s first-ever forecast of how much advertisers will spend on Instagram, the company is expected to be earning $2.81 billion globally by 2017, surpassing Google and Twitter in U.S. mobile display ad revenue.

The pent up demand the company has built for advertising is paying off, and it is about to get bigger as the company introduces more features.

“The rollout of new features over the next several months means that by the end of 2015, Instagram will have a host of new ad products for advertisers large and small. In particular, Instagram advertisers will be able to use a full slate of Facebook targeting tools, including the popular Custom Audiences feature. That will be a key drawing card.”

Four hundred million users and new tools for advertising means small businesses will have another outlet to market the products and services they sell using a medium today’s consumers like, visual communication.

Instagram’s reliance on images has translated into a user base that is more engaged. According to Forrester, a study it carried out of more than 3 million user interactions with more than 2,500 brand posts on seven social networks revealed Instagram blew everyone away.

The study found top brands generated a per-follower engagement rate of 4.21 percent for Instagram. This was 58 times more engagement per follower than Facebook and a whopping 120 times more than Twitter.

With an average of 80 million photos being posted daily, the platform demands engagement from its users, and they do. Instagram ranks third only behind Facebook (42 minutes) and Tumblr (34 minutes) in the amount of time its user spend using the site, coming in at 21.2 minutes.

That is the type of engagement businesses need in order to ensure their advertising is paying off. As a small business, you have to use Instagram to highlight your brand by letting users see your personality through images.

Businesses can use a range of tools, including Instagram Direct to drive personal messages with photos and 15-second videos. However, there are many different dynamics that goes into identifying your brand and having your audience understand it. Images simplify that process, and if you decide to use Instagram, take your time and experiment with the free options before you decide to shell out some of your hard earned cash.