Final Release of Microsoft Office 2016 Is Out 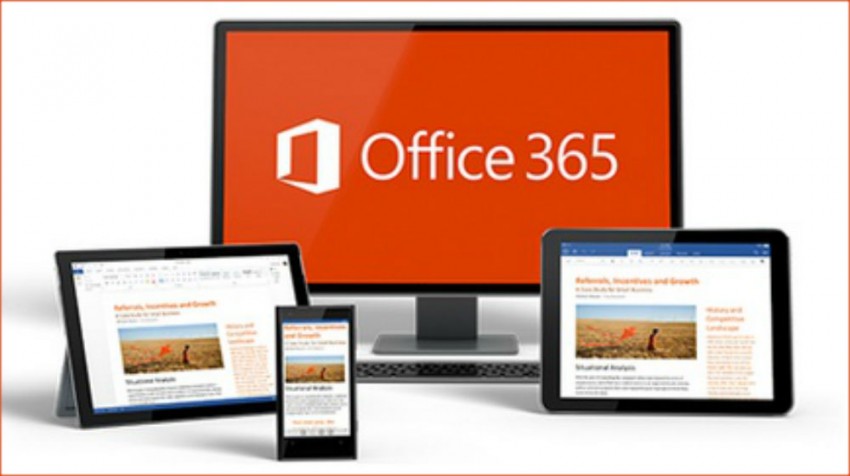 Microsoft announced the final release of Office 2016 is coming on Sept. 22, 2015. There are several improvements to existing features as well as new tools to improve the business owners experience.

Office 2016 has been in the works for a while. Since May, a trial version has been open to the public for evaluation.

Subscribers to Office 365 for Mac, a service for both business and private customers who pay a regular fee, have been getting updates since July. A similar service called Current Branch (formerly called Office 365 ProPlus), will receive a total update in September.

“In March, we announced the Office 2016 IT Pro and Developer Preview. Since then, we’ve been listening to your feedback and continuing to build, refine and improve Office 2016 for Windows. This is a seminal release for Office and one you won’t want to wait to deploy to your users, and thanks to the many new IT management enhancements, you don’t need to wait!”

“You may have heard the rumors, but today I’m happy to confirm that Office 2016 will be broadly available starting on September 22nd. If you have a volume licensing agreement in place, you can download Office 2016 from the Volume Licensing Service Center starting October 1st.”

The list of improvements and new features go on for 10 pages on the Office website.  Here are a few highlights:

Outlook has been updated and it will now “learn” from choices users make and place unimportant emails into a box named Clutter. Of course, the ability to organize which emails are clutter and which are not is retained. Email attachments can be limited with an expiration date and the ability to prevent sharing.

To help consumers make use of Visio, a tool called ‘The Getting Started Experience’ has been developed. There are starter diagrams and tips on how to use the Visio interface.

The wait for loading of large charts or spreadsheets is greatly decreased with new innovations that allow you to start to work on it while it is loading. A placeholder will be displayed until it has filled in.

Microsoft Cloud appears to be an important feature in the use of Office 2016.

Office 365, with a yearly fee, is highly encouraged with the bonus being updates as they come out. Previously, Mac users have only had access to Office through this “rental” system. But now they will soon be able to purchase Office 2016 outright.

The cloud allows for collaboration on documents and spreadsheets synchronizing in real time. Changes can be seen by all working on it when working on documents stored on OneDrive for Business or Office 365 SharePoint.

JoAnn McFarland is a Staff Writer for Small Business Trends. She covers breaking news such as new product announcements, government policy, acquisitions and other industry developments. She is a published author and comes from a family-business background.
3 Reactions
Leave a Reply Cancel reply
Subscribe
Follow @smallbiztrends
RSS LinkedIn Pinterest iTunes