Craft Beer and Spirits a Hit with Millennials 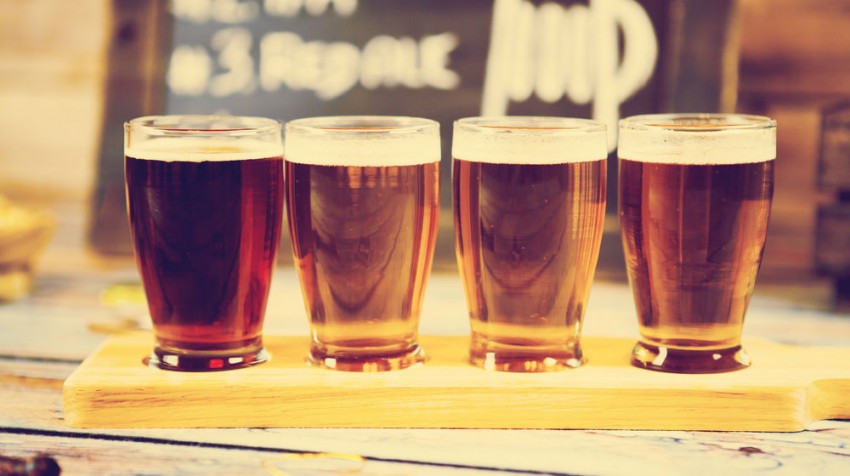 If you’re in the beer industry and want to catch the attention of Millennials, going the craft beer route is your best bet for success. A recent Harris Poll indicated that this generation purchases beer that is described as “craft,” “small batch,” “custom,” “limited edition,” and “artisan/artisanal.”

It is not just beer that is benefiting from these descriptive terms. It is wine and spirits as well. The newest trend in the food and beverage industry is choosing healthier options. For many Millennials, healthier can also mean locally-sourced and artisan. The focus is more on where the alcohol is from rather than how many calories it has.

“It’s more true of Millennials than others, but it’s also catching on with those of us who are a little older chronologically. There are so many variations, taste profiles, alcohol content profiles and so many cool little places producing beer, which makes it much more interesting. Meanwhile, the big producers are producing the same things they always have.”

Studies have shown that craft beer consumption has been increasing over the last five years, climbing 11 percent in 2014 and selling $19.6 billion worth of beer last year. In terms of the number of microbreweries, those increased 24 percent, while brew pubs increased 10 percent.

“We’re seeing an explosion of microbreweries, there are many more places putting them out than ever before. I live in Chicago, and I go to a lot of restaurants with very long lists of craft beers.”

And not only are Millennials flocking to any place that sells craft beer, they’re also willing to pay more for it.

In the past, many would try multiple beers and choose one that would be their favorite go-to beer for years to come. But Millennials aren’t choosing any favorites, and are more likely to continue trying different beers and brands.

Inside many smaller breweries are tasting rooms, where visitors can try small glasses of multiple beers in one sitting. This builds brand awareness and increases interest in the brewery.

It appears wine and spirits makers are following the craft and artisan trend, as they begin to develop their own small batches of alcoholic beverages.

“We’ve seen in Chicago a number of companies open up to distill their own spirits, with small batches and limited distribution. They have to go in and sell it into bars and restaurants with the hope they can build enough of a following to create the demand.”

Ashley Davis is a Staff Writer for Small Business Trends, covering a variety of topics. She is a freelance writer for various news sites and writes about many subjects, including politics, business, real estate, entertainment, beauty and lifestyle.
3 Reactions
Subscribe
Follow @smallbiztrends
RSS LinkedIn Pinterest iTunes