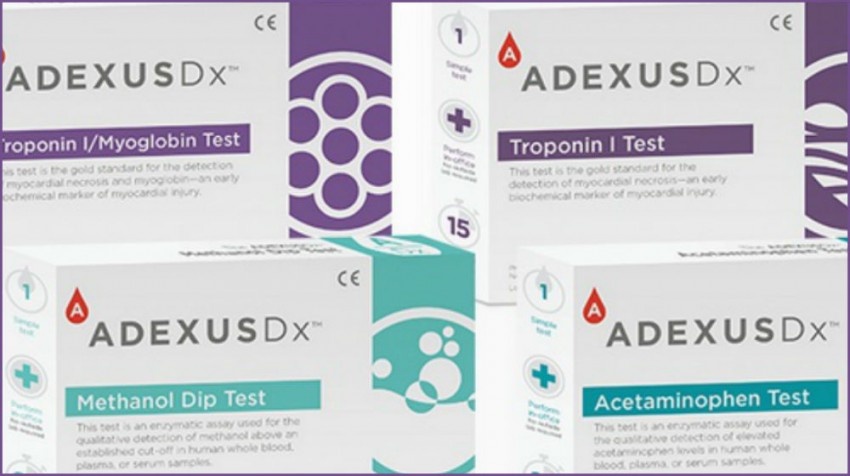 Small healthcare businesses that constantly outsource their patient lab work may benefit from a recent deal.

Both companies are in the business of providing more point-of-care lab work to small healthcare businesses. These services are often sent out to lab companies, delaying results for patients and causing backlogs for busy, small offices.

ZBx Corporation is a developer of easy-to-use tests that can be done at the point of care. It has also developed testing technologies that can do many of the tests with very small amounts of blood, no more than a drop of whole blood without special preparations.

NOWDiagnostics (also known as NOWDx) is in the business of developing rapid assay medical tests, which allow point-of-care businesses to produce rapid diagnoses of patients.

This acquisition makes sense for NOWDx since both companies produce similar products. The combined expertise of the  two companies should allow development of tests for more diseases or toxic substances using ever lower quantities of blood or urine.

ZBx also owns several patents, granted and pending, and maintains partnerships with businesses all over the world that increase its value.

“We are excited about the growth of NOWDiagnostics and what this means for point-of-care testing and the healthcare industry in general. Our acquisition of ZBx, with its deep product portfolio, experienced personnel and broad capabilities, will help us increase the speed at which we are currently developing our tests. The tests we are creating have the potential to revolutionize current medical test protocols and to lower costs to insurance companies and, ultimately, consumers.”

No changes to the executives or employee structure of either companies have been announced.

ZBx Incorporated was founded in 2002 for the purpose of research and development into technologies that can take a small drop of blood and mingle it with chemicals and enzymes that yield an easily read result in minutes. The company leverages partnerships and customer relationships all over the world, including countries like Brazil, Mexico, Nigeria and China.

NOWDx Inc. was formed in 2012 by Jeremy W. Wilson, also a venture capitalist and CEO of NewRoad Ventures, the parent company of NOWDx. The company’s goal is to develop new and easier methods of diagnosing medical problems. The focus is on both better customer experience at small practices and also higher profit margins for those businesses.