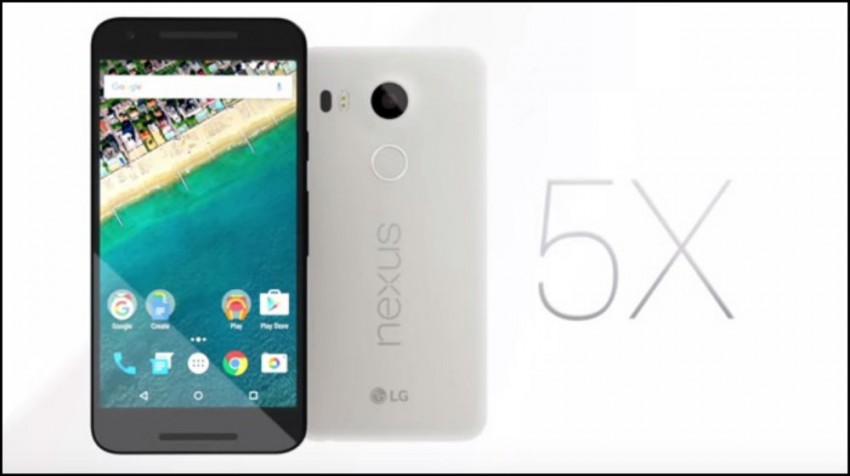 Rumors have been circulating and speculations abound but now the anticipation is over. Google has finally revealed the newest phones in its Nexus lineup. And they’re available for pre-order.

The Nexus 5X is the smaller and less expensive of the two. The 5X will come with a slightly bigger screen than its 5-inch predecessor, upgrading to a 5.2-inch full HD display. A 12.3-megapixel rear camera and 5-megapixel front-facing camera round out what you might notice on the outside of the phone.

On the inside, there is a Snapdragon 808 processor and 2GB of RAM. Storage options start at a 16GB version, but you can choose to upgrade to 32GB if you have more storage needs.

For those who prefer a larger and more beefed up Nexus model, there is the Nexus 6P.

Even though this is the larger of the two new Nexus phones Google announced, the display gets a bit of a downgrade in size from the previous Nexus 6 model. The Nexus 6P comes with a 5.7-inch screen, compared to its predecessor’s 6-inch display.

Despite its smaller size, the Nexus 6P boasts a few upgrades to its appearance from the previous model, such as a more sleek body design with a flat metal back. Google says the Nexus 6P is the first full metal body Nexus phone.

Other specs for the Nexus 6P include a 12.3-megapixel rear-facing camera with 8 megapixels on the front camera. Under the hood, the Nexus 6P boasts a Snapdragon 810 v2.1 processor.

The 6P also comes with larger storage options than the 5X, with the base model sporting 32GB of storage. The Nexus 6P will run the new Android 6.0 Marshmallow operating system.

Google claims the placement is to better align with how you naturally hold a phone. Supposedly, this will make it easier to tap the scanner to unlock your phone or perform various other tasks that might use the technology.

Both phones are available for pre-order starting today in the U.S., U.K., Ireland, and Japan. Pricing for the Nexus 5X will be starting at $379. The Nexus 6P will start at $499.