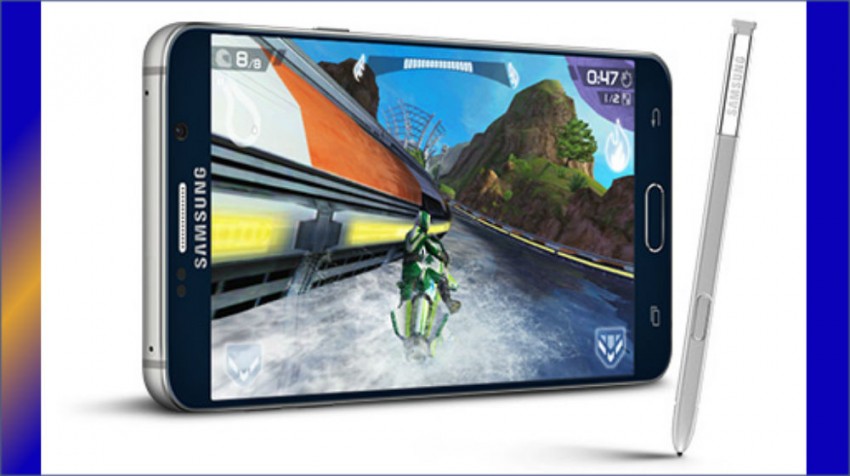 The Samsung Galaxy Note 5 is what the Note 4 should have been. The better S-Pen lends a faster feel when performing common tasks.

There aren’t a ton of changes to Samsung’s Galaxy Note smartphone line, but the newest, the Galaxy Note 5, quietly delivers some worthwhile improvements and a few hidden gems.

The Galaxy Note 5 has an integrated special feature known as “YouTube Live Broadcast.” It is a way to do live streaming without Periscope or Meerkat. You can live stream privately, but you’ll need to pre-program SMS text numbers of each recipient into the phone first. This is also true if you use the feature for public live broadcasts.

If the steps sound clunky and strange, it’s because they are. Still, the feature could come in handy. You will need a YouTube account, too.

If you hate fumbling around your screens just to use S Note or Action Memo, you can now create fast memos by removing the S-Pen while the screen is off and then waiting for the prompt. These memos will save into your S Note app.

The gigabytes of storage you buy are what you’re stuck with on this phone. There’s no micro SD card slot to expand. The battery on the Galaxy Note 5 isn’t removable. These are two surprising downsides to the Note 5 when compared to older Notes.

The headphone jack has been moved to be bottom. This is a minor frustration if you like attaching phones to an external speaker while keeping the display in portrait orientation.

You need to be careful to not insert the S-Pen backwards, meaning the blunt end should never go in first. This will actually ruin the software sensors and break the phone physically.

Samsung Galaxy Note 5 Is Best For …

If jotting down notes is something you do often, you’ll appreciate the Note 5. Galaxy Note 3 and Galaxy Note 4 owners who love the S-Pen should take advantage of any upgrade your carrier allows. Fans will notice that the S-Pen is finally living up to its potential.

At a price range between $696 and $739, I would still recommend that smartphone “newbies” practice on a cheaper phone first.

In a market that’s already evolved, there’s only so much Samsung can do to really stand out. If their improvement efforts were mainly focused on the S-Pen, it paid off. The Galaxy Note 5’s S-Pen didn’t give me the frustrations the Note 4 did.

The Note line’s S-Pen is what makes fans of it come back for more. But be aware of the significant hardware changes made by Samsung (such as the battery that can’t be replaced and the memory that can’t be expanded).