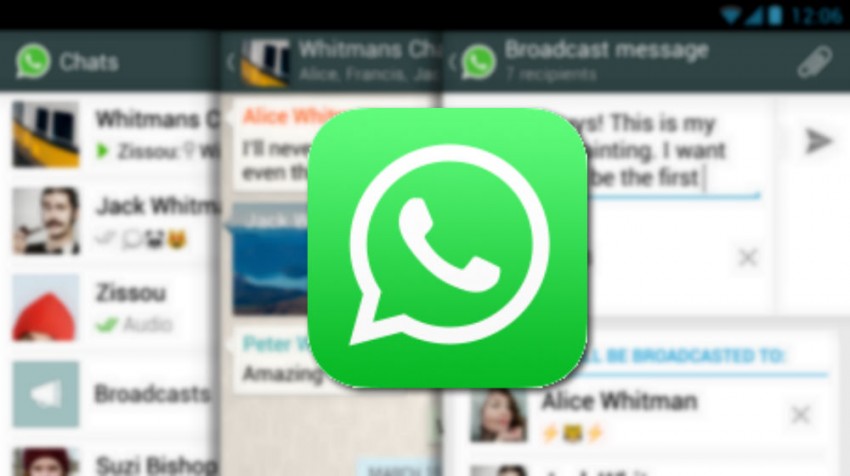 Small business owners seeking to use social media to connect with customers may want to take a closer look at mobile messaging apps such as WhatsApp, Kik, and iMessage.

These are among the more popular social messaging apps smartphone owners are using, according to a recent study by Pew Research Center.

Specifically, these messaging apps are most popular among young-adult users, the survey says, It notes that nearly half (49 percent) of smartphone owners ages 18 to 29 use these apps. Meanwhile, about 41 percent in the age group use apps such as Snapchat or Wickr which automatically delete sent messages after a short time.  Including adult respondents, the survey says 36 percent of smartphone owners reported using mobile messaging apps, while 17 percent said they used temporary messaging apps like Snapchat and Wickr.

Mobile messaging apps, for the first time, were separated into a different category from cellphone texting in the survey. Results reflect the larger growing trend of mobile use among consumers for Internet access and connecting with their friends. In fact, according to the survey, 85 percent of adults are Internet users and 67 percent use smartphones.

“These apps are free, and when connected to Wi-Fi, they do not use up SMS (Short Messaging Service) or other data. Furthermore, they offer a more private kind of social interaction than traditional social media platforms such as Facebook or Twitter.”

At the same time, small business owners can  hardly abandon social media. Sites like Facebook continue to reach millions so small business owners can’t go wrong continuing to focus on them to reach clients and potential clients. While the social media platform’s popularity has leveled off since 2012, it is still a major platform for reaching general consumers, the Pew Research Center explains.

“Facebook remains the most popular social media site,” the report notes. It adds that 72 percent of online adults use Facebook. At the same time these Facebook users are highly engaged, with 70 percent saying they access the platform on a daily basis.

The survey is based on telephone interviews conducted earlier this year, from March 17 to April 12, with a national sample of 1,907 adults, 18 years of age or older, living in all 50 U.S. states.