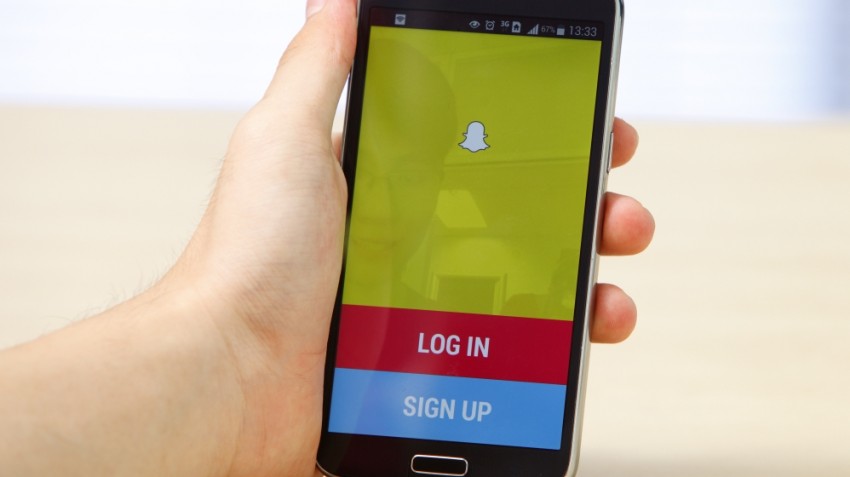 While the battle for supremacy in online video has heated up between Facebook and YouTube, a relatively smaller yet high-performing player has steadily cemented its position.

The total daily views ties Snapchat with Facebook’s daily video views back in April, and presents new opportunities on a different platform.

Notably, Facebook’s stat has prompted criticism from video creators as the social media giant counts a view after someone watches a minimum of three seconds of autoplay in its News Feed.

YouTube has stopped reporting that metric, focusing instead on watch time as the measure of audience engagement.

Snapchat video views are considered on click, but since they play full screen and are just a maximum of 10 seconds long, it proves people are paying more attention.

What’s most interesting about the feat is that Snapchat has reached this milestone after clocking 2 billion video views per day in May this year and 3 billion just five weeks ago. The numbers clearly indicate the rapid growth of the company and its potential to help businesses reach more customers.

The company works closely with its advertisers to develop customized ads best-suited for its platform. It emphasizes on vertical videos, which take up the whole screen when mobile devices are held upright.

It also has some guidelines to encourage brands to be more creative to ensure users don’t get bored seeing the same ads.

Snapchat works for businesses also because it ensures marketers are more likely to pay for real views. Moreover, availability of a Snapchat picture for a set time limit makes it a great tool to deliver a call to action that creates excitement.

Reaching the audience on Snapchat, however, is not as easy as it sounds.

The limited time frame presents a challenge because it’s often difficult to retain the attention of today’s audience.

Snapchat’s growing popularity, however, is not going unnoticed. Tech savvy businesses are trying to figure out ways in which this platform can be used to reach audience in an effective manner.

Shubhomita Bose is a Staff Writer for Small Business Trends. She covers key studies and surveys about the small business market, along with general small business news. She draws on 8 years of experience in copywriting, marketing and communications, having worked extensively on creating content for small and medium sized enterprises.
7 Reactions
Subscribe
Follow @smallbiztrends
RSS LinkedIn Pinterest iTunes