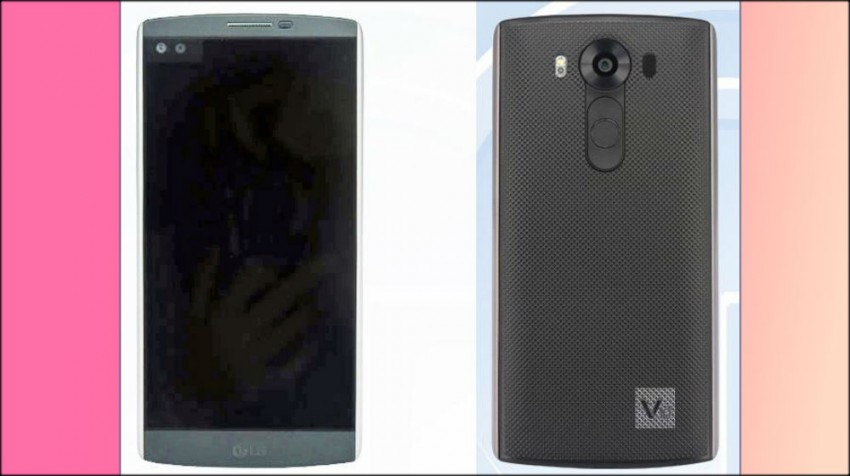 Smartphone manufacturers are continuously trying to differentiate themselves by introducing features they think customers will like. Taking a look back at what has been a hit and a flop shows it is not an exact science.

One of the specs that is currently undergoing a lot of innovation is the screen because it plays such an integral role on smartphones.

A leak posted by Evan Blass of the LG V10 reveals the phone has an auxiliary “ticker” screen in addition to the 5.7-inch QHD display.

If the concept sounds familiar, that is because the Samsung Continuum also had a very similar feature in 2010. Going even further back, LG had the Venus or LG VX8800 in 2007 that had a separate touch screen for the bottom third of the screen.

So it is fair to say this is a concept manufacturers having been trying to make work, with relatively little success.

However, this time around the ticker or auxiliary screen is going to be positioned on top portion of the device. And with advances in computing power, wireless broadband and app developers, the third time around could be the charm.

If the right developers get their hands on it, the ticker on the V10 could be used for the more obvious application, such as scrolling stocks, news and sports. But it could also start streaming live social media feeds, and businesses can use it for promotional campaigns.

Not having to turn on your phone with the large display is also a definite plus, especially to for extending the life of your battery.

According to Blass, the V10 will have a Snapdragon 808 processor, 3GB of RAM, 64GB of storage, a 5.7-inch Quad HD (2560×1440) display along with the ticker display, a microSD slot, an integrated fingerprint scanner, and 16-megapixel rear and 5-megapixel front cameras.

The latest screen development was the Samsung Edge. Although the V10 is not as visually impactful, it could prove to be more practical.

Evan Blass has been known for delivering accurate leaks, but until LG officially announces these features it is not a sure thing. Rumored release date is in October, so you won’t have long to wait to find out.