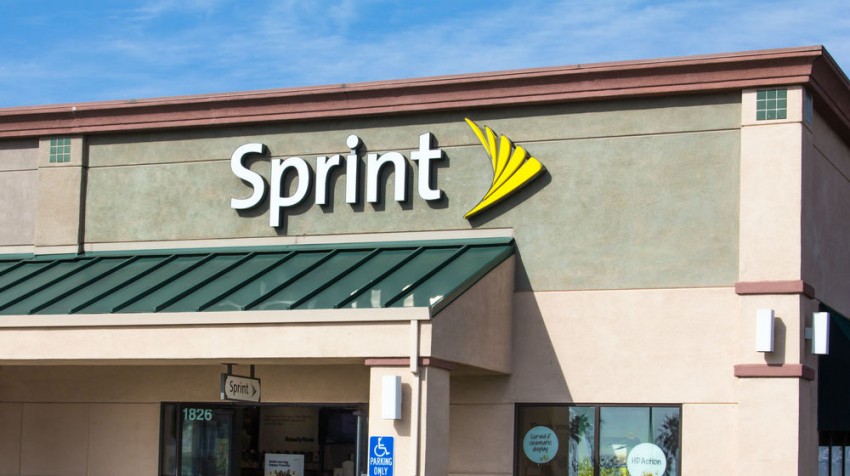 Sprint is using the AT&T acquisition of DirecTV  to lure a competitor’s customers away. To mark the occasion, Sprint is offering current customers of DirecTV a free year of service.

“DIRECTV customers love their TV service – but they shouldn’t have to settle for AT&T wireless. Why not build the perfect bundle by combining with Sprint wireless? We’re winning awards across the country because our network has never been stronger, faster or more reliable, and our customers have never been more satisfied.”

This is absolutely in the spirit of competition in the marketplace and could lead to better prices for the customer — including small businesses. It’s the spirit that used to be demonstrated in gas station wars, where stations in the same neighborhood competed for the lowest price. This sometimes went to the extreme of the stronger business outlasting the other in selling at less than cost, leading to the failure of one and sometimes both gas stations.

Don’t look for either of these giants to fail, though, but one can hope for better prices and services.

According to Sprint’s announcement, from now through September 30, 2015, Sprint will give DirecTV customers who switch to Sprint a free year of service with unlimited talk, text and a full 2GB of data per line (up to five). DirecTV customers already with Sprint can get in on the deal by adding a new line.

For those currently on contract with another company, Sprint will pay off your old phone and contract. If not on contract or paying off a phone, Sprint will buy back your old working smartphone for up to $300. To get in on this offer, go to any Sprint store with your DirecTV bill or upload a copy of your bill to Sprint.com or call 1-800-Sprint-1.

After the year of free service is up, the accounts will roll over to a plan with competitive rates of $50 for one line through to $180 for five lines for the same plan. To see more, see Sprint’s announcement.

Sprint began life as a land line telephone company in 1899, supply service to rural customers around Abilene KS as Brown Telephone Company. After the turn of the 21st century, the company divested itself of landline services, spinning its assets into a new company called Embarq. That company became Sprint Corporation; joining with Nextel, it became known as Sprint Nextel. It is still the largest long distance carrier in the country and eventually became best known as a cellular service carrier.

Sprint is showing its mettle and its determination to become the largest cell phone company with its grab for DirecTV customers. But maybe we will all benefit from the competition.