Subject of Google Robocall Lawsuit No Stranger to Complaints 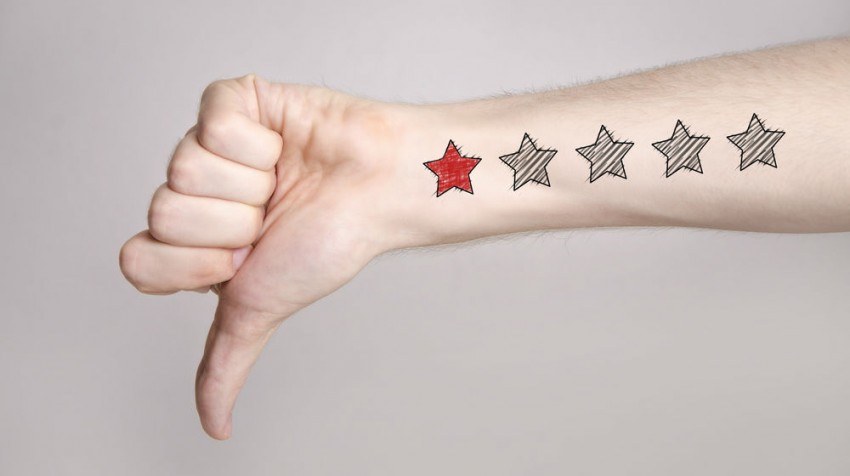 The same California marketing company that Google sued over robocalls has a history of online complaints against it, along with one other lawsuit.

Local Lighthouse of Tustin, California, has had at least 250 complaints (that we counted) lodged against it on websites such as Yelp.com, ComplaintsBoard.com, Pissedconsumer.com, and RipoffReport.com.  It also is facing a class action filed in North Carolina.

Some of the complaints allege the company misleads small businesses into thinking it represents Google to get customers to enter into contracts for its services.  Other complaints involve hard-sell tactics, repeated solicitation calls, poor service and difficulty cancelling by dissatisfied customers.

One Yelp reviewer, Adam H., complained that the company made multiple phone calls a day to his business — even after requesting it stop:

“I have asked this company to stop contacting me 3 times a day for the past three days.  They pretend they belong to Google, and they do not.  They are calling me before 8 a.m., which I believe is against the law.  Every time they call, they say they are adding me to the Do Not Contact list.”

Allegations of the company’s telemarketing techniques are also complained of in the North Carolina lawsuit. The suit claims the company engaged in the “unlawful practice of placing unsolicited telemarketing calls to consumers nationwide.”

Another common complaint is that the company allegedly promised high-quality services but delivered sub-par websites. Robert Matthews who posted on Complaints Board said:

“Local Lighthouse is a company that is building websites. We asked them to redesign our company website but instead of proper work they did nothing except taking our money. We are listed as clients on their website and they’ve put positive feedback under our name by themselves. Don’t trust this company.”

“I was told my company would be on the first page of Google no later than 90 days based on my keywords. It’s been 7 months and after numerous emails and complaints to your company we cannot even be found on Google for the main service we provide.”

Local Lighthouse has resolved a number of the complaints according to online records. However, new complaints continued to be filed, even as recently as this month.

Despite having had over 100 complaints filed with the Better Business Bureau (BBB), Local Lighthouse currently holds a ranking of A-. Rankings are based on factors such as the length of time a business has been operating and how transparent a business’s practices are.  The BBB profile for the company also shows 12 negative customer reviews, along with two positive and one neutral.  (The BBB accepts complaints and reviews, both, but does not take into account reviews in determining the BBB ranking.)

Local Lighthouse has as of this writing a disclaimer on its website that it does not represent Google. The disclaimer states in part, “Local Lighthouse is an independent company and not associated with any of the major search engines, including Google, Yahoo, or Bing.”

However, in a robocalls lawsuit filed in federal court last week, Google said it had sent cease-and-desist letters demanding the company stop purporting to represent Google.  Google’s lawsuit (embedded below) alleges that despite the letters, “… Defendant continued the false and misleading telemarketing calls to this day.”

Thumb down photo via Shutterstock