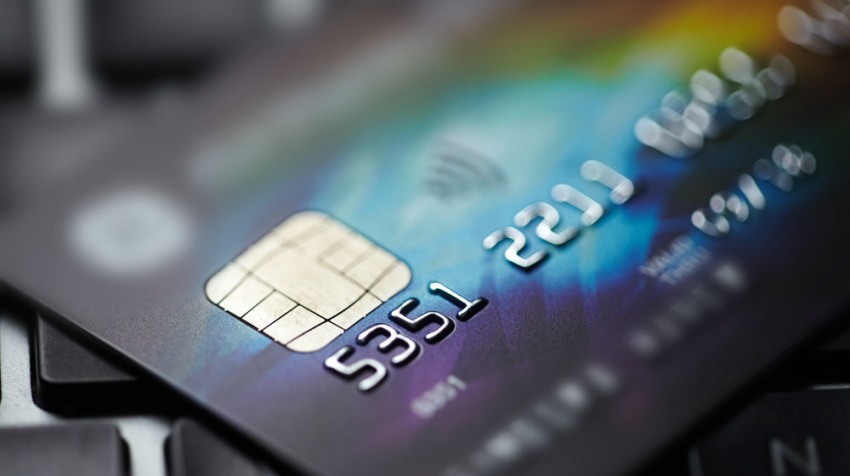 A deadline of sorts is approaching for small businesses.

As of Oct. 1, merchants are being asked to begin accepting new EMV or “chip” cards replacing the older magnetic strip cards in use since the 1970s.

The new cards contain a microchip and are inserted into the point-of-sale terminal for the entire duration of payment, not simply swiped as with older cards.

But the newer technology apparently reduces the chance of fraud, an important consideration for both small businesses and consumers.

Beyond concern for their customers’ data, however, a harsher financial reality may motivate many small businesses to make the switch.

After Oct. 1, liability for fraud that occurs as the result of transactions will be shifted to businesses that have failed to make the change.

The discussion started with a review of some of the big data security concerns shared by most small business owners.

Q1 What are some major data security concerns for #smallbiz owners? #smallbizchat

A1: Protecting their customer’s information. all of it. at all times. #smallbizchat — Brent Leary (@BrentLeary) September 24, 2015

A1: I would say all digital data has some risk. Especially payment data. #smallbizchat

A1. We have a lot of small biz owners info, including their clients, so security is ESSENTIAL – we’re on it DAILY #smallbizchat — MoneyPenny (@MoneyPenny_me) September 24, 2015

Then, participants went on to discuss some of the steps to improve security for both themselves and their customers — including the new transition to “chip” cards.

Q2 What are some steps that #smallbiz owners can take to protect consumer data? #smallbizchat

A2a: There are a number of big and little things your small business can do to better protect data #SmallBizChat — Anita Campbell (@smallbiztrends) September 24, 2015

Experts and industry representatives talked more about the EMV switch.

Q3 Speaking of chip cards, how can #smallbiz owners start accepting them? #smallbizchat

This is territory I’ve never explored before, so it’s great to be here learning such awesome new info. 🙂 #smallbizchat

So why are the new cards important and is the transition already happening?

A4 No chip/EMV means responsibility for money loss goes to merchant NOT bank/card processor as it does now. #smallbizchat — Vickie MacFadden (@VickieMacFadden) September 24, 2015

@austincox_ Our new biz cards have the chip. We just received them in the last few weeks. #smallbizchat — My Mom’s Mole (@mymomsmole) September 24, 2015

And what do small business owners see as the benefits?

A5 They show consumers that a business values security and keep infomation from being compromised. #smallbizchat — My Mom’s Mole (@mymomsmole) September 24, 2015

Editor’s Note: Anita Campbell has been compensated for participation in this chat.