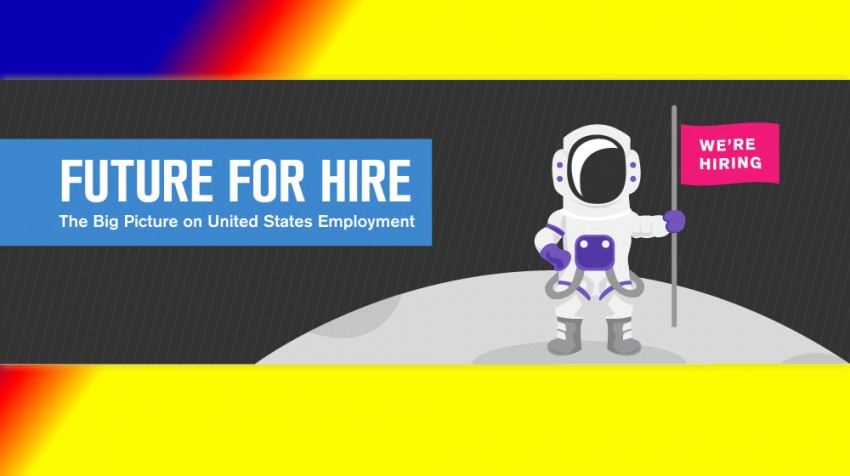 Unemployment has plagued the US since the 2008 recession. But, with unemployment rates on the decline, the worst of the storm seems to have passed. So, what does the future hold for job seekers?

According to recently released data from the Bureau of Labor Statistics, unemployment rates hit 5.5 percent, the lowest since May 2008 and the onset of the Great Recession. This percentage goes hand-in-hand with the nation’s job growth, as shown by the 2.95 million jobs created last year, which is the largest in more than two decades. Right now, the hottest industries – those where job growth is projected to rise significantly – are health care, interpreters/translators, cyber security and energy and environment.

All in all, the American economy remains healthy, with growth projected at 2.4 to 3 percent in 2015. This is good news for future job seekers here.

Check out the infographic to see other stats on the US economy: