What Does “At Will Employment” Really Mean? 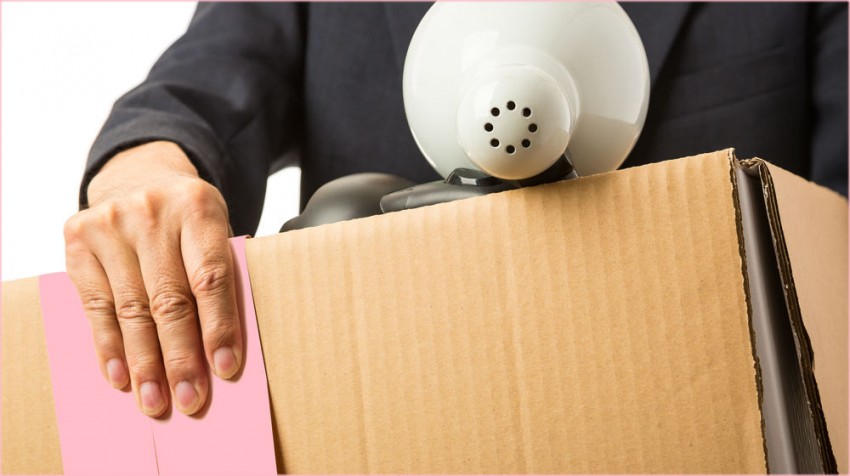 Still often misunderstood even today, the term “at will employment” is actually a foundation for much of the employment across the nation.

According to attorney Merritt Green, the founder, managing partner, and chair of employment practice at General Counsel PC — a legal firm in McLean, Virginia — at will employment means an employee can be fired or quit their job for any reason at any time. This definition applies to both the employee and the employer.

Green explained that if an employee comes into work on a particular morning wearing a red shirt and the employer dislikes red clothing, he has the right under “at will employment” to dismiss the employee for even such a trivial and ridiculous reason as the color of a person’s clothing.

However, Green does note three reasons that would prevent an employer from conducting such a dismissal:

If an employee works under a contract, he or she can only lose their job for a reason, or cause, he said. He added, an employment contract can also specify the time period for which an employee can work for a firm.

Secondly, belonging to a union with a collective bargaining agreement also modifies the ability of an employer from conducting an at-will separation. A union protects an employee’s rights and provides for formal grievance procedures.

Green said the third reason is local, state, and federal laws that prohibit employers from firing workers based upon their age, race, sex, creed, or religious affiliation. In addition — and often overlooked — is that an employer is prohibited by law from terminating an employee when the employer asks an employee to do something illegal in relation to their job and then fires them when the associate refuses to do it.

Green cautions employers to be careful not to inadvertently modify an at will employment relationship. Such modifications can be done through a change in an employee handbook that states an employee can only be fired for cause — defined as something an employee does that is in direct conflict with the employer’s interests. He suggests a company consult with a reliable employment attorney to review company handbooks and other documents.

Green’s further advice is for business owners to provide employees with proper documentation, such as a clear and comprehensive employee handbook and adequate disclaimers. He also recommends basing all employment decisions on objective criteria and have supporting documentation justifying a discharge decision.

He says, when in doubt, it’s always best to consult with a labor attorney.

Labor lawyer Zachary Zawarski, of Bethlehem, Pennsylvania, also noted an at-will dismissal can also be overruled by a public policy exception. For example, an employee cannot be fired for serving jury duty, he said.

Zawarski said the burden of proof initially falls on an employee to prove he or she has been discriminated against and subsequently fired. However, he explained  if an employee’s discrimination allegations show merit, the burden shifts to the employer.

Then, it’s the owner who has to prove he didn’t let the  employee go based upon sex, race, or religion, but because the owner has documented infractions that could apply to a broad base of employees such as lateness, poor attendance, or substandard performance.

Lou Gombocz is a Staff Writer for Small Business Trends. He is an experienced public affairs, news, and features journalist. He has a particular affinity for business reporting having worked as a writer an editor for the former Lehigh Valley Business Digest. Lou lives in Bethlehem, PA.
4 Reactions
Subscribe
Follow @smallbiztrends
RSS LinkedIn Pinterest iTunes