What is Bonus Depreciation and Does Your Business Need It? 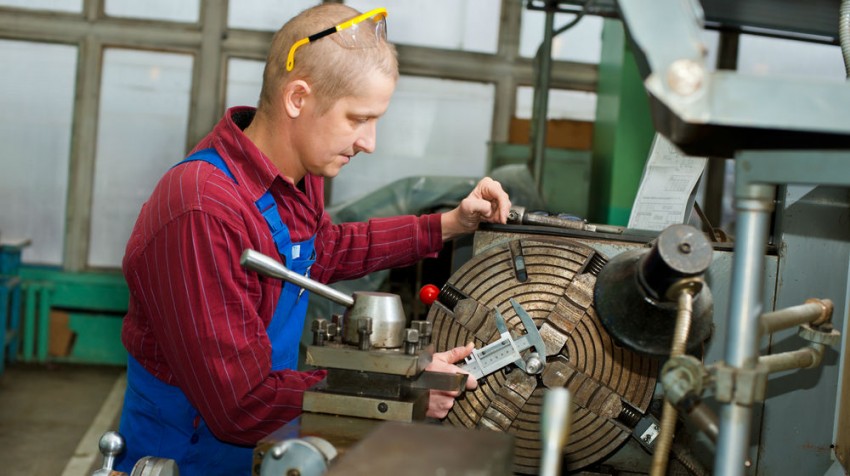 A group of small to medium-sized manufacturers is asking Congress once again to restore tax provisions that allow small businesses to write off equipment costs as well as deduct the purchase price of some equipment.

The Senate collectively has not yet said whether it will act further on the bill. Meanwhile, last December, Congress retroactively extended bonus depreciation and the $500,000 limit Section 179 deduction through 2014.

Originally enacted in 2001, the provisions were introduced as temporary measures to help  struggling businesses against the backdrop of a beleaguered economy. Bonus depreciation has been around since Sept. 11, 2001, though it periodically expired in 2005, 2006, and 2007. The write-off has ranged from 30 percent to 100 percent over the years.

As it now stands, bonus depreciation allows businesses that buy new equipment regularly to cut their tax bill by allowing them to “write off” 50 percent of the costs of the equipment.

Similarly, Section 179 of the IRS tax code allows full expensing of capital expenditures by small companies, allowing the deduction of the full purchase price of qualifying equipment bought or financed during the tax year.

The letter, which 19 small and mid-size technology manufacturers across 12 states jointly wrote, notes that “restoring Section 179 expending could add nearly 200,000 jobs and increase GDP by $18.6 billion over 10 years.”

Both of the measures increase capital spending, which stands to fuel economic growth as well as job creation, said the letter. It was addressed to Senators Mitch McConnell and Harry Reid and Congressmen John Boehner and Nancy Pelosi.

The letter’s conclusions are said to complement the results of a 2014 study from the University of Chicago professor Eric Zwick and Harvard professor James Mahon. That study noted that “bonus depreciation raised eligible investment by 17.3 percent on average between 2001 and 2004 and 29.5 percent between 2008 and 2010.”

Many small business supporters were pleased with the bill, especially the International Franchise Association.

Others are not so enthused, however. National Federation of Independent Businesses (NFIB) surveys have persistently shown (PDF) that small business owners aren’t necessarily focused on tax breaks. They believe weak demand for their products and services are among the biggest problems they face.

The Tax Foundation, however, describes it as “the most beneficial tax extender” because it is “broadly applicable and allows all businesses to immediately deduct half of their investments in equipment and software.”

The companies behind the letter employ about 7,500 U.S.-based workers and sustain annual revenue of several billion dollars.

Stephen Szymanski, vice president for Prysmian Cables & Systems, one of the companies signing the letter, said:

“Like all businesses, we are always preparing for the future. Restoring these two measures – if not permanently, at least for a set period of time – provides us with the certainty we need to invest in manufacturing plants and equipment, and the ability to hire new employees while allocating more money towards research and development.”

Daryl Bouwkamp, Senior Director for International Business Development and Government Affairs for Vermeer Corporation, another one of the 19 companies, said:

“Since the economy has not yet fully recovered, we are urging our leaders in Congress to retroactively renew both provisions back to January 1, 2015, and also extend them for several years into the future. Doing this will stimulate investment, create jobs, and ultimately grow our country’s economy.”

Not all small business advocates think these two measures are a real solution, however. One viewpoint is that, because of weak revenue since the start of the Great Recession, few small business owners are making capital investments to expand. And if your business isn’t making capital investments, there’s nothing to write off, so the effort is of little immediate value for you.

Additionally, Internal Revenue Service (IRS) data shows that sole proprietor businesses (which make up 72 percent of all small businesses) in very few industries have much depreciation.

Representatives of many of the 19 companies expressed interest in participating in a discussion with Congressional offices in Washington, D.C., centering on the two measures.