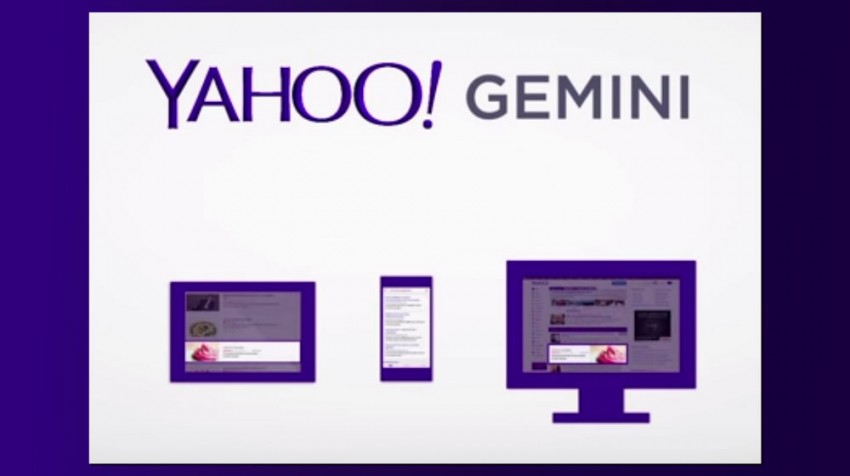 It appears Yahoo is following in the steps of Google by opening a Preferred Partner Program. The goal is to recruit agencies to resell Yahoo’s Gemini ads to smaller companies. The company recently partnered with ReachLocal, a small business marketing platform. Other partners include Marin, Acquisio, and Kenshoo.

Google has had an extensive AdWords reseller program (Preferred SMB Partners) for years. It was built in order to bring AdWords to SMBs that may not do self-service or would struggle to self-manage their campaigns.

According to a report from SearchEngineLand:

“Yahoo’s search marketing inventory is separating from Bing, though it’s not entirely separate. Companies like ReachLocal will now be representing Gemini as mostly distinct inventory and traffic on the PC and mobile to thousands of small business customers.”

Although ReachLocal isn’t currently selling native advertising on Yahoo, they are planning to add both PC and mobile traffic from Yahoo search into their paid-search advertising network.

Yahoo’s custom built ad-buying platform, Gemini, launched in February of last year. According to a Wall Street Journal report, it was billed as an “ad marketplace” for native ads and search ads.

After it launched, Yahoo began adding mobile ad inventory and more targeting options to its platform, planning to add more video ads in the coming months. As of now, however, the company is focusing more on mobile ads.

“Mobile advertising is far from being a solved problem. We’ve made good inroads as an industry, and things are improving, but it’s not great. We want to have an ad platform that gets mobile advertising right.”

It was this goal that prompted Yahoo to acquire mobile ad company Flurry last year. Through this acquisition, Yahoo Gemini was able to access data and ad space from thousands of apps.

Ultimately, everything ties back to following Google’s lead. Yahoo Gemini hopes to garner the attention of all advertisers, no matter how small or large. This will then lead advertisers to utilize Yahoo’s data set, and buy native and video ads across thousands of sites and mobile apps.

Ashley Davis is a Staff Writer for Small Business Trends, covering a variety of topics. She is a freelance writer for various news sites and writes about many subjects, including politics, business, real estate, entertainment, beauty and lifestyle.