Meet Marshmallow, Newest Android System (Where Do They Get These Names?) 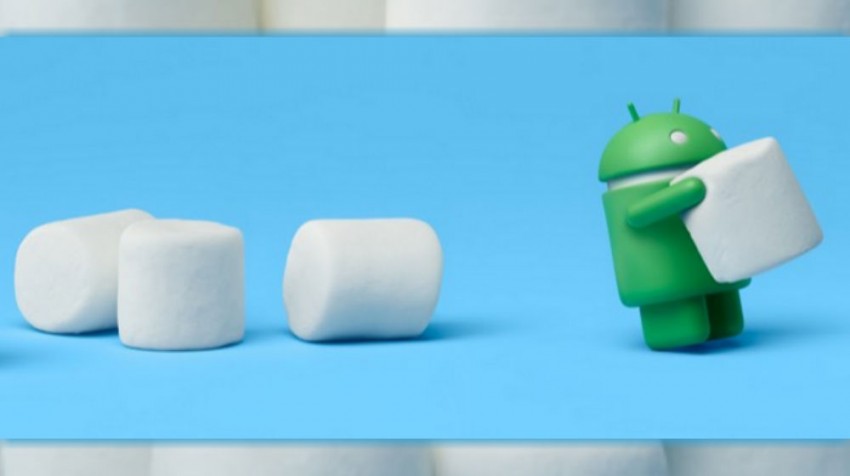 Android 6.0 Marshmallow began rolling out this month and is set to displace Lollipop as the latest Android operating system. But you may not notice too many changes at first glance.

Here is a look at some of the more interesting new features.

In appearance, there is little change between Marshmallow and it’s sugary predecessor. That’s because Android 6.0 Marshmallow is a more polished version of what Lollipop started. What visual changes have been made are aimed at giving a more seamless and intuitive experience for Android users.

The lock and app screens did get a little facelift though. For example, with Marshmallow you can use Google Now voice commands from the lock screen. No need to completely unlock your phone before giving voice commands like “call Bob.” Quick swipe icons also make certain actions a little easier, like unlocking your phone or launching the camera.

Searching for apps may also be quicker and less frustrating thanks to a new, though not too different, app desk. Your most recently used apps appear at the top of a scrolling and otherwise alphabetized list. There is also a search bar to help you find just what app you are looking for without the need to scroll through your entire list of apps.

But it’s not the minimal visual changes that marks Android 6.0 Marshmallow from Lollipop. Instead, it’s the new features you may not immediately see.

Battery life gets a boost with Marshmallow thanks to the new Doze and App Standby features. Doze automatically puts your phone in sleep mode when not in use, saving precious power. App Standby limits the impact seldom used apps have on your battery as well.

With these two new features Google claims Android 6.0 Marshmallow saves 30 percent more battery life than the original Nexus 5 and Nexus 6 when the screen is off.

New app permissions aims as giving you more control over what you want to allow your apps to do or not do. Instead of being asked what you will allow an app to do all at once, permissions asks as you are using a specific feature in an app.

Google Now, the company’s version of Siri or Cortana, now has an On Tap feature that lets you use it without leaving the app, site, email, or whatever you happen to be using.

Instead, you can tap and hold the home button from any screen.

Now on Tap will then show you a “card” — really just a split screen — showing you the information you are searching for along side the screen you are currently on. For example you can be texting a friend about a new restaurant they want to try and bring up information on that restaurant without leaving the conversation screen.

Android 6.0 Marshmallow is available as a free software update for eligible Android devices. How fast you can get the update will depend on your carrier and device, with eligible Nexus devices coming first. The new Nexus 5X and Nexus 6P will come with Marshmallow already installed.