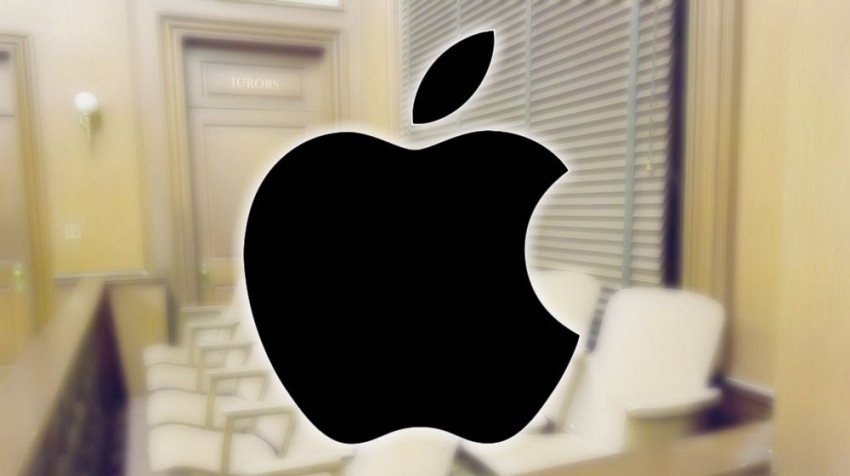 Apple could face a stiff penalty after a jury found it violated patent laws by using certain technology in its iPhones.

A jury in a U.S. District Court in Madison, Wisconsin, has ruled against Apple in a patent infringement case filed in February 2014 by Wisconsin Alumni Research Foundation (WARF) regarding patent 5,781,752.

Apple is facing up to $862 million in damages, as the jury found Apple used patented tech owned by the University of Wisconsin-Madison’s licensing arm without permission.

The jury said Apple infringed on all six asserted patent claims, while it dismissed Apple’s attempt to prove patent invalidity. The judge has ordered the trial to move on to three phases: liability, damages, and whether the infringement of the patent by Apple was willful.

As part of the complaint, WARF stated Apple filed patent applications that cite patent 5,781,752 as prior art, indicating the company might have been aware of the patent. WARF also says Apple has a policy of not accepting licensing proposals, which made the lawsuit inevitable.

At the time of the original filing, only the iPhone 5S, the iPad Air and the iPad Mini with Retina Display, all using Apple’s newest A7 processor,  were part of the suit. But the A8 and A8X processors as well as the A9 and A9X chips in the new iPhone 6S, 6S Plus and iPad Pro now also use the patented technology. This resulted in a second suit filed by WARF last month.

And the Apple suit wasn’t the first filed over this very same patent. Intel settled out of court in 2009 after using the technology in the Intel Core 2 Duo processor and other microprocessors.

Patent infringement in the tech industry is very common, Apple and Samsung have been going at it for years. This suit and many others like it highlight the importance of getting a licensing agreement before using someone’s intellectual property. Had Apple looked at the prior settlement from Intel, maybe it wouldn’t be facing hundreds of millions of dollars in damages.

UPDATE: A jury has since ordered Apple to pay $234 million to the University of Wisconsin, much less than the maximum initially projected.