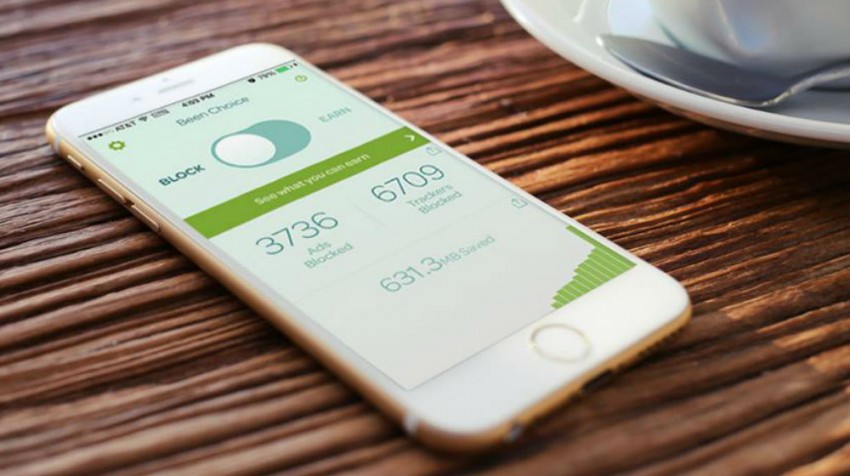 Apple has removed an app from its iTunes App store that would have blocked native ads in iOS9. The app, with the odd name Been Choice, also offered rewards to users willing to share data on their preferences with the app.

The fate of the Been Choice app, which has only been offered for download on Apple’s store, is now uncertain. But its existence has started a discussion about what the implications of ad blocking software in the future may be, especially for marketers and advertisers.

In a surprising move earlier this month, Apple originally approved the ad blocking app for its iTunes store. But some at the time believed the tech giant may have simply been unaware of the implications of the app when approving it. And this may have been the reason for the company’s later apparent change of heart.

Been Choice, which was launched earlier this month, claims to block ads on both mobile websites and in native mobile apps. This appears to include Facebook ads and ads on Apple’s own Apple News application. These features make it more powerful than any other ad blocking tool yet available on the Apple mobile platform.

To block ads on the native mobile apps, Been Choice uses a virtual private network (VPN) that allows it to filter out ads using deep packet inspection. This approach is similar to the way organizations use deep packet inspection on managed devices to ensure confidential information doesn’t leave their networks.

On Safari, Been Choice would have created a “bubble”, almost entirely freeing a mobile device from all ads and trackers.

To entice more users, Been Choice intended to allow them to earn rewards by sharing data and answering surveys for app developers, publishers and advertisers. At first, the rewards  were to come in the form of cash payments via PayPal. In the near future, they were to include Amazon gift cards.

“We’re getting into dangerous territory … If app developers can’t make money, there’s going to be a kick back.”

The app could certainly have also affect the publishing industry, which is largely dependent on ad revenues. As it is, publishers struggle to attract users and to convert them for advertising clients, the only way they can make a profit and truly offer their content  online for free.

But, perhaps most importantly, the app would have affected small business owners and marketers. These people depend upon inexpensive online advertising along with social media, content marketing and other techniques to convert future customers.

Advertising in the Era of Ad Blockers

The threat of ad blockers has been looming over the digital advertising industry for quite some time now. According to a recent report released by Adobe, the number of people using ad blocking software has gone up by 41 percent to nearly 200 million in the past year.

The data should make anyone engaged in online marketing think strategically about how to best reach their customers via digital channels in the future.