7 Habit Changes That Will Rock Your Business in Unexpected Ways 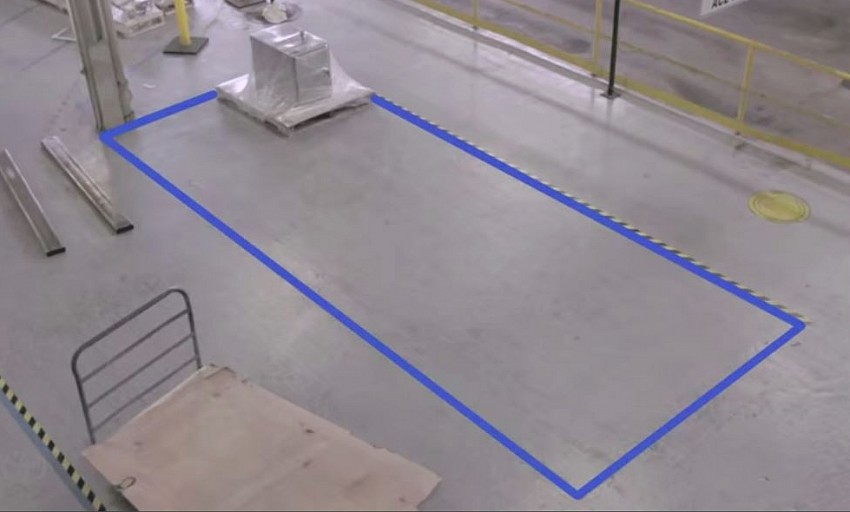 When was the last time you changed anything that you did in your day or anything in your company, especially something that isn’t working well?

Change isn’t a one-time thing. But small changes done regularly in business can have a huge impact.

Did you know that Toyota became a huge multinational corporation in part due to its unique and innovative process improvement system — a system based on continuous change? Yes, the huge corporation was itself once a scrappy small business. In the 1940s, it developed something called the “Toyota Production System.”

In the Toyota Production System, small, continuous improvements drive high quality of work and competitiveness. Today, Toyota shares this process with other organizations. The goal is to help them make great things happen.

Toyota partnered with filmmakers to create a series of mini-documentary films called The Toyota Effect to document some of these impactful projects. I was able to draw a number of lessons from the films about habit changes, and have outlined seven below.

Then, see if you can come up with any other lessons like these seven:

Get an Early Start to the Day

Starting work early gives you time to orient yourself to the day’s requirements. It gives you time to think before the demands of customers and employees monopolize your attention. This way you can focus on your goals. Leadership also sets an example for everyone in the company. It’s hard to demand that employees get an early start if the boss rolls in at 9:30 or 10:00 every day.

Fix Something Little — Every Day or Every Week

Most companies have processes that could stand some improvement. That’s particularly true for growing companies. A process that worked when the company was smaller and had fewer customers may begin to break down as volume increases.

St. Bernard Project, a non-profit engaged in rebuilding New Orleans flood-damaged homes, realized with help from Toyota that becoming more efficient needn’t be a huge initiative. It can be as simple as fixing little things. While they may seem small, collectively those little fixes help overall performance significantly.

Without goals, it’s all too easy to drift along and never change anything. Establish a few goals for your personal productivity, and then establish a few goals for your departments and managers. Start with simple goals. Your personal productivity goal could be “Get to work by 7:30 am each day.” Or a goal for a department might be: “Cut one day out of the shipping cycle.” To stay on track, review goals regularly — at least weekly.

As the owner of the business, you don’t have to do everything. In fact, you can’t do everything. Get in the habit of establishing teams to come up with ideas. Make continuous improvement everyone’s job.

For example, at ACE Metal Crafts, the team set out to fix the problems in the shipping department (which one employee called “a shambles”). They didn’t implement a complex high-tech solution. Instead, by applying principles of the Toyota Production System, the team came up with a simple yet innovative solution: taping off a section of the shipping floor the size of a truck. Team members could stack parts in it throughout the day. That way, every employee could see exactly when they had a full truck load of parts.

Encourage team members to get in the habit of finding fun solutions. Fun solutions get employees and teams engaged — that’s the real power of fun. 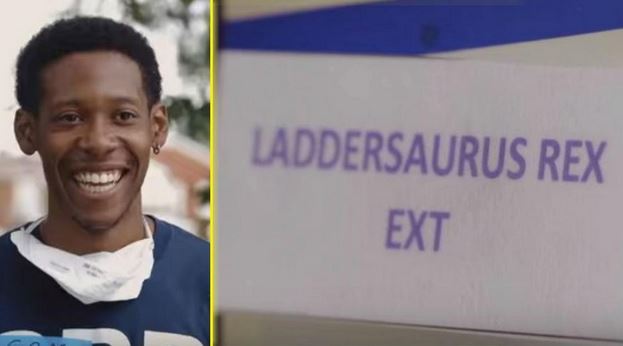 In the videos, you see that St. Bernard Project had trouble keeping track of ladders, so they came up with the idea of naming the ladders. That made it easier for everyone on the team to know how many ladders they had, and exactly where they were being used at any given time. Team members really got into it by giving the ladders fun names like Morty and Laddersaurus Rex. By having fun with it, the team sorted out the problem in a memorable way that everyone understood.

Reassure People It’s About Fixing the Process, Not Fixing Them

When you bring up change, some employees will have fear — fear that their jobs may go away. Or they fear that process improvement is really a ploy to identify poor-performing employees.

But as Jean Pitzo, CEO of ACE Metal Crafts, discovered with help from Toyota, process improvement can actually help employees perform better and feel good about their jobs. Emphasize that it’s about fixing the process — and that by doing so you are respecting them as employees and helping them.

Celebrate “wins.” It’s so motivating when people see that the things they do make all the difference.

Publicly congratulate someone for accomplishing a new milestone. Throw a party when a major efficiency breakthrough happens. Put up a whiteboard to show progress toward goals. Or follow a time honored technique, and get a large glass jar and place a marble in it each time something good happens. Before you know it, the jar will fill up and become a visual reminder of your team’s accomplishments.

Remember, small things done regularly can make a huge difference in efficiency and productivity. For more about how to implement small changes you can make, view The Toyota Effect films.

This article was created in partnership with Toyota. All my thoughts expressed are my own and not those of Toyota.