44 Percent of Shoppers Go to Amazon First – Are You There? 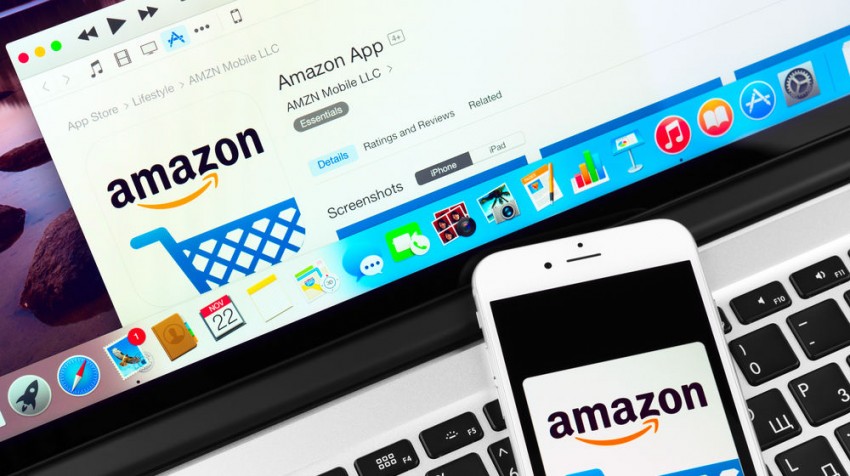 Here’s one reason why your small business should consider selling products at Amazon.com.

According to a new study from BloomReach, 44 percent of American consumers go directly to Amazon before using search engines like Google (34 percent) or a retailer’s site (21 percent) to search for products.

That’s a significant jump from 2012, when Forrester Research found that 30 percent of consumers searched products on Amazon first.

According to the consumer study, 75 percent of respondents felt no other online retailer can match the level of personalization Amazon offers. An overwhelming 87 percent of them said “they’d specifically buy from the company that best predicts their intent and suggests products intuitively over all others.”

Furthermore, about 44 percent of digital retail marketers named Amazon as their biggest threat in a survey conducted by BloomReach.

One of the key factors that have contributed to Amazon’s success is the curated experience it offers to consumers. The company has focused extensively on developing data-driven algorithmic recommendation capabilities to enhance user experience.

And these steps benefit businesses as well. For example, Amazon uses the ‘almost out of stock’ option to make recommendations based on what they think the forward-looking demand for the product will be. So if you are selling on Amazon, it means you will have a clear idea about how much you need to add to your inventory.

On top of that, Amazon has dominated mobile shopping with their app. According to recent Morgan Stanley research, more than 50 percent of Amazon’s mobile traffic growth is coming from its app.

Competitors are obviously worried. Amazon first raced past Google as the top destination for American online buyers in 2012 and a year ago, Google executive Eric Schmidt said he saw Amazon as the search engine’s biggest competitor.

To stay in competition, Google has introduced a number of online shopping-focused initiatives such as the ‘Purchases on Google’ feature. On the other hand, eBay has launched a new eBay Plus membership program in Germany to offer speedy shipping.

As Joelle Kaufman, head of marketing and partnerships for BloomReach says, “Amazon has turned a slow-bleed of search engines’ and retailers’ eCommerce importance into a gushing wound.”

For your business, it would make sense to leverage Amazon’s growing popularity and reach more buyers — assuming you’re not on the platform already.