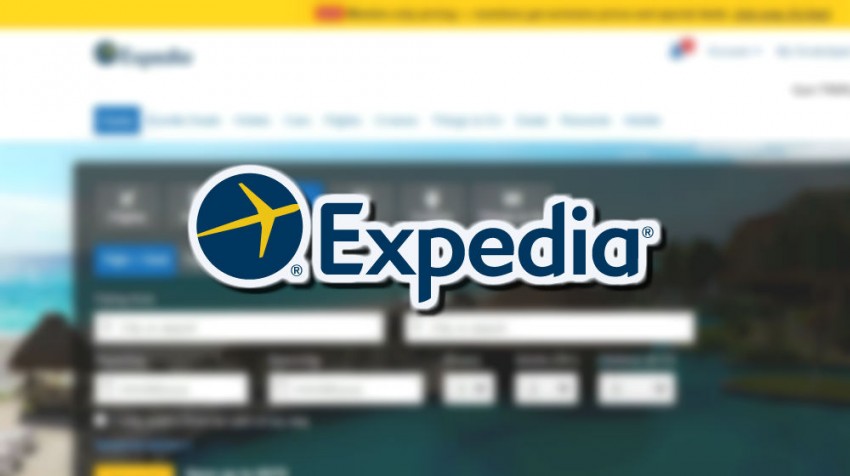 Small business travelers that search online for better deals on airfare, hotels, and the like, stand to gain from the Expedia acquisition of Orbitz Worldwide.

The companies each promise that the Expedia Orbitz merger can expand their offerings to discount-seeking travelers, especially those traveling for business.

Well known to small business travelers as a travel booking website, Orbitz uses a conglomeration of several online companies to offer an array of services and products needed on a trip. Among these are Cheap Tickets and the Away Network in America, ebookers in Europe; HotelClub and Australian-based RatestoGo.

Expedia is also in the online travel booking business with its own team of associated businesses. These include Hotels.com, Hotwire.com and Trivago.

Both companies enable the consumer to search online for the best deals in booking hotel rooms, airline or cruise tickets, car rentals and other needs during your travels. Its websites include ratings and comments by other consumers which enables shoppers to make more informed decisions about their travel options.

Dara Khosrowshahi, President and Chief Executive Officer, Expedia, Inc. explains in a press release, “We are attracted to the Orbitz Worldwide business because of its strong brands and impressive team. This acquisition will allow us to deliver best-in-class experiences to an even wider set of travelers all over the world. From the flagship Orbitz.com brand, to other well-known consumer brands such as CheapTickets, ebookers and HotelClub and the business-to-business brands Orbitz Partner Network and Orbitz for Business, the Orbitz Worldwide team has built a devoted customer base and we look forward to welcoming them to the Expedia Inc. family.”

Barney Harford, Chief Executive Officer, Orbitz Worldwide adds, “Our mission at Orbitz Worldwide has been to build our brands to be the world’s most rewarding places to plan and purchase travel. We’re excited for Orbitz Worldwide to join the Expedia, Inc. family and for our teams to work together to further enhance the offerings we provide to our customers and partners.”

This transaction is costing Expedia $12 a share for a total of $1.6 billion plus a premium of approximately 29% over the volume weighted average share price for the five trading days up to and including Feb. 11, 2015.

The boards of directors of both companies have approved the sale as well as the shareholders.

Business consumers might be concerned about the rolling into one big mega-corporation. There have been anti-trust challenges to this merger and an opinion was obtained from Qatalyst Partners, an independent investment bank that provides high impact strategic and financial advice to businesses.

The Justice Dept. did an investigation and found that the likelihood of harm is minimal and allowed the sale to proceed.

Orbitz began as airlines response to the rise of Expedia and other travel booking companies. Continental Airlines, Delta Air Lines, Northwest Airlines, and United Airlines, subsequently joined by American Airlines, invested a combined $145 million to start the project in November 1999.

There were complaints of anti-trust behavior by other online booking companies due to the agreements made by the airlines to exclude other companies in making special deals.

Expedia was founded in 1996 as part of Microsoft and later separated out as an independent company and was purchased by Ticketmaster. Ticketmaster morphed into InterActive Corp which then separated out its group of travel businesses into Expedia, Inc. The corporation has since expanded its holdings by purchasing other online travel services.