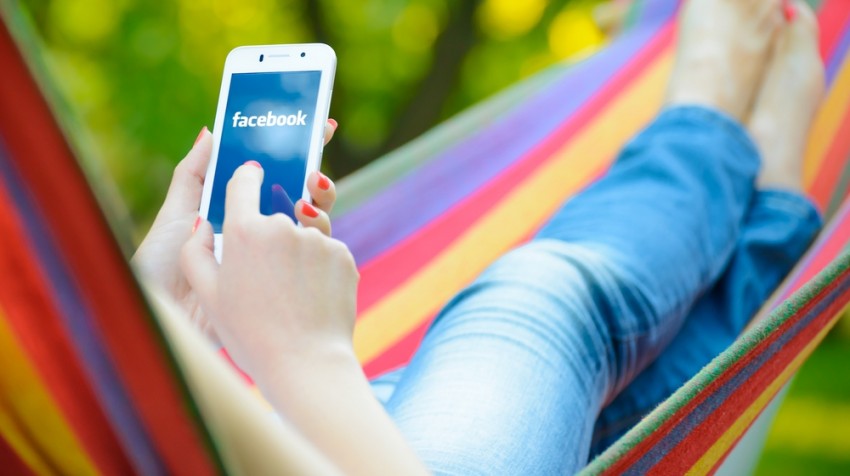 Facebook has released a fix for its popular iPhone app. The company acknowledges the app has been sucking the life from users’ smartphone batteries.

Facebook engineering manager Ari Grant explained in an official post on the social media platform: “We recently heard reports of some people experiencing battery issues with the Facebook iOS app and have been looking into the causes of these problems. We found a few key issues and have identified additional improvements … ”

Grant said the new version of the app addresses some of those issues. And Facebook will continue to work toward improving how the app uses iPhone batteries moving forward.

Circa co-founder Matt Galligan first raised the issue in a post on Medium earlier in the month. Galligan said that the Facebook app on his iPhone 6s was still running in the background, even after turning off the background refresh function supposed to shut down most functions. The background activities on the app accounted for 15 percent of his battery drain, Galligan said.

“If you move around a lot,” Zdziarski told Motherboard, “you’re likely to use more battery but the combination of GPS and networking going on in the background is likely the majority cause of battery drain.”

It isn’t the first time Facebook’s app has been accused of causing a drain in smartphone batteries.

About a year ago, security firm AVG told Forbes Facebook was the number one battery draining culprit among non-game apps on Android phones. The AVG survey concluded that the batter drain issue was largely due to the constant background checks and notifications that run even when the app isn’t in use.

However, in the recent post from Facebook, Grant insisted the drain was not the result of Facebook’s Location History feature.

Instead, Grant said the drain was the result of several other functions associated with the app. The first, he said, was a “CPU Spin” feature in the app’s network code.

Another problem Grant identified resulted sometimes when users leave the app after watching a video. Grant said at these times the session sometimes continues playing in the background increasing battery drain.