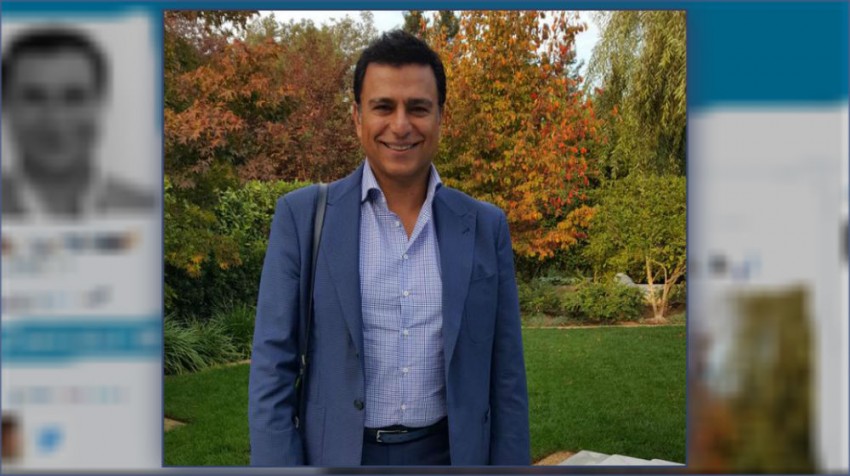 Twitter’s leadership has been undergoing major changes this year and now the company has announced another change.

As fitting for a CEO of Twitter, Dorsey’s announcement of this newest addition to the company’s leadership came in the form of a tweet.

??? Today we’re appointing @OmidKordestani to the Twitter Board of Directors to serve as our Executive Chairman!

It’s been months since former Twitter CEO Dick Costolo announced he was stepping down from his position. Dorsey, a co-founder of the microblogging site, was made Interim CEO. The Twitter board of directors only recently announced that Dorsey’s new position  would become permanent, making it the second time he has filled this role.

Kordestani has responded to the news with several of his own tweets expressing his excitement about joining the Twitter team.

I’ve had good fortune to be at three: Netscape, @google, and now @twitter.

Kordestani has had a long career in the tech industry, working for some big names like HP, Netscape, and Google.

After spending part of this year in a senior advisor role helping Google make the transition to Alphabet Inc., Kordestani is now heading to Twitter.