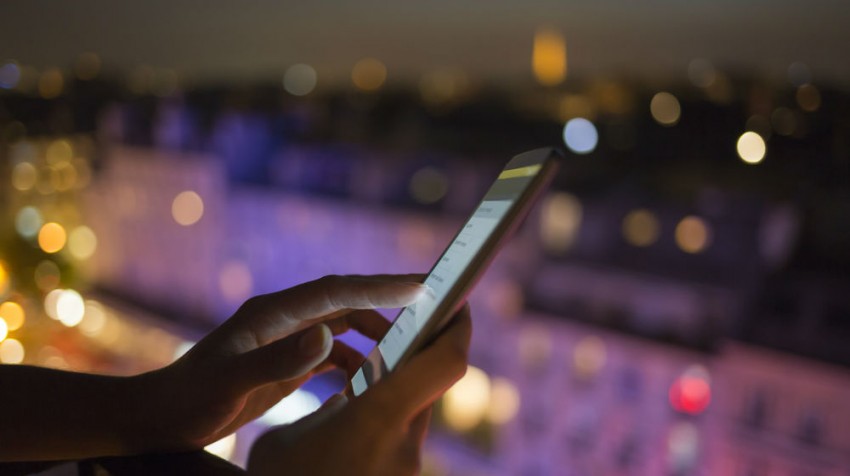 A recent survey reveals that, among franchise brands, mobile marketing strategies are significantly less popular than other digital marketing efforts.

In fact, the survey found that, despite some efforts to integrate mobile marketing, only 6 percent of franchises intended to prioritize mobile in their marketing spend this year.

Data was collected via a partnership between G/O Digital, a platform designed to assist local businesses in the use of digital marketing to reach consumers, and FRANdata, which studies and reports on franchising activity in every industry in America.

Conducted to assess franchises’ digital marketing use, the survey found that:

However, despite the visible lack of initiative on the mobile front, franchises overall have quickly adopted  other digital marketing. For example, 95 percent of responding franchise brands revealing that they use some level of digital marketing in their current marketing efforts.

For franchises, the most commonly used methods of digital marketing are email marketing, SEO, PPC marketing, and website optimization strategies, the survey shows. Each of these strategies are used by more than 75 percent of franchise brands, according to the data collected.

But the fact that franchises use any digital marketing at all is no small achievement, especially given the franchise business model.

“To do digital marketing well is no easy task for any business owner, but when you involve a system of franchise locations, a focus on brand consistency and securing a share of the marketplace, things get complicated,” Lauren Reid, director of franchise for G/O Digital, told Small Business Trends.

But Mobile Represents a Missed Opportunity

Still, the vast majority of franchises are leaving money on the table — especially when it comes to mobile-optimized advertising.

This year marked a watershed for mobile optimization, with Google announcing that as of April 21, responsive websites were among the search engine’s ranking criteria.

Yet the number of franchises planning to allocate funds this year to mobile-optimized advertising efforts is even drastically lower than those other mobile benchmarks.

Although there is strong awareness of the need to adopt a mobile-friendly digital strategy, “only 6 percent of franchisors planned to allocate the largest portion of their ad spend this year on mobile,” Reid said.

Franchisors (and franchisees empowered to design their online campaigns) still face a slew of obstacles to launching a mobile-optimized marketing strategy.

“Struggles exist in measuring and tracking digital marketing ROI to begin with, but in terms of mobile, many franchises simply haven’t yet arrived,” Reid said.

Social Media Is Also in The Mix

“So the understanding of its importance is there,” Reid said.

Other factors to consider are that mobile marketing generally requires more investment and the implementation of more complex systems, she added.

Discussing whether franchises in some industries are more or less likely to focus, or not focus, on mobile-optimization efforts, Reid said that the survey didn’t break out individual responses by industry.

“We did [however] connect with franchises across a variety of industries, with the top-responding industries being QSRs [quick service restaurants], health and fitness, and child-related services.”

One trend that appears to be gaining steam involves some franchisors partnering up with digital marketing providers that demonstrate an ability to identify and leverage industry trends.

What the Future May Hold

Overall, despite the fact that the majority of franchises have yet to employ mobile-optimized websites, apps, consumer offers and ad spends, a general awareness exists among these companies regarding the need to implement sophisticated mobile-optimized strategies.

Franchises understand that the goal is to craft and launch a mobile-optimized effort that is capable of smashing into a jam-packed marketplace and resonating with their audience.

“Additionally, taking a closer look at metrics like conversion traffic and keyword position rather than metrics like website traffic and setting measurable targets based on those numbers will allow franchisors to set, test and implement strong digital marketing strategies,” Reid said.

G/O Digital partnered with FRANdata, which conducted the online survey consisting of 30 questions regarding franchise marketing and technology. A sample of over 7,500 franchise executives, including CMOs, CEOs, COOs, marketing directors and presidents of 3,860 franchise brands were emailed a link and invited to participate in the online survey.