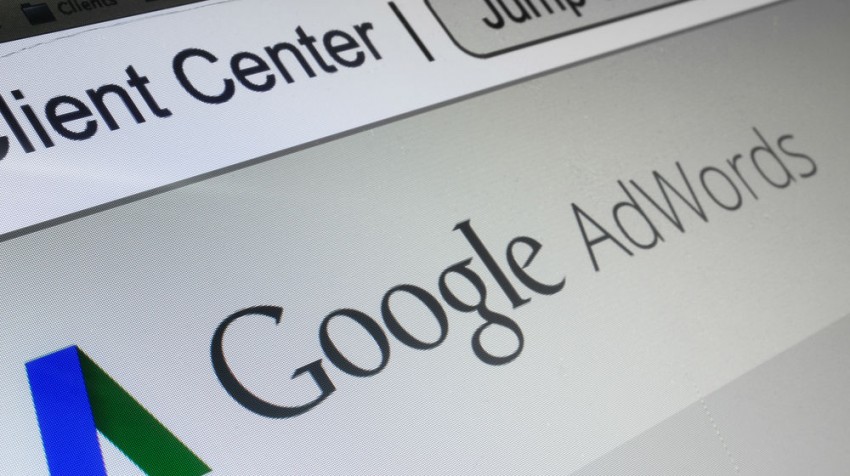 A federal court has ruled that disgruntled Google AdWords customers may, in fact, join a class-action lawsuit against the company regarding the placement of ads on so-called error pages.

In a recent ruling, the U.S. Ninth District Court of Appeals overturned a previous lower court ruling that said AdWords advertisers could not file for class-action status in their complaint against Google. That court ruled the method by which the advertisers were calculating the restitution they were due from Google was “arbitrary” but the appellate court disagreed. This decision allows the plaintiffs to continue with a Google class-action lawsuit against the company.

Plaintiffs in the case argued that Google was misleading them about the sites their AdWords ads would appear on between 2004 and 2008. Specifically, Google was allegedly unclear that ads could appear on error pages or on pages that were no longer active.

When visiting a domain that is not currently active, there are likely multiple ads for various companies on the page. Because these sites are inactive, it is highly unlikely they are receiving any traffic. But when advertisers took the case to court in 2012, attempting to gain class-action status, the lower court sided with Google.

But the higher court now says that decision was reached in error. Circuit Judge Richard A. Paez presented the court’s opinion (PDF):

Here, the harm alleged is Google’s placement of ads on lower-quality web pages without the advertisers’ knowledge.”

Google charged based on the number of clicks their ads received. But advertisers say the amount was calculated using formulas that determined the value of each ads placements. Those wishing to advertise through Google would choose a “search site” where their ads would be placed under search topics, or a “content site” that would run their ads on sites with content about the subject they were marketing, like coffee products or travel products.

While some advertisers did get clicks from these sites, those filing suit say they would not have paid for the ads had they known they were being placed on the parked domain sites and deserved a refund as a result.

A previous version of the lawsuit was dropped after Google updated its interface for AdWords in March 2008 to reflect the fact that users can opt out of showing their ads on error pages.

Advertisers are now seeking restitution for the clicks paid for during the time they say Google was unclear about where their ads were actually being displayed.

Ashley Davis is a Staff Writer for Small Business Trends, covering a variety of topics. She is a freelance writer for various news sites and writes about many subjects, including politics, business, real estate, entertainment, beauty and lifestyle.
2 Reactions
Subscribe
Follow @smallbiztrends
RSS LinkedIn Pinterest iTunes