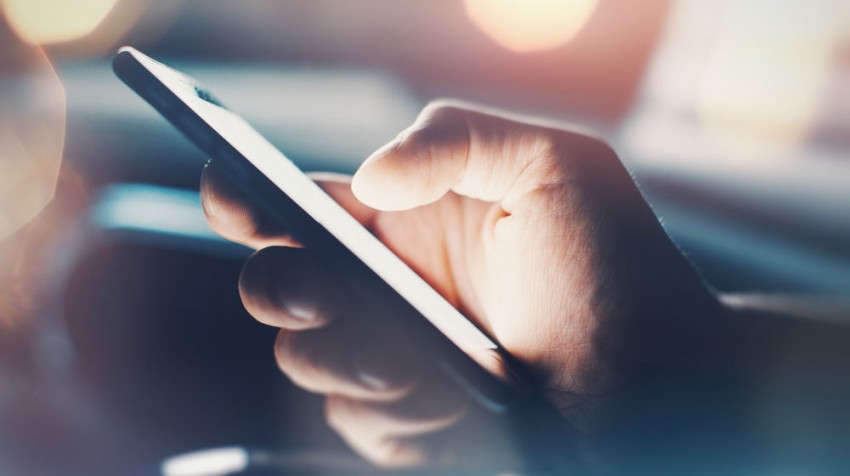 If Google has an Achilles heel, it’s mobile search, but in reality it is also PC search. And a detailed analysis on why this is so was published by tech journalist Charles Arthur on his blog  recently.

The data pretty much sums up the problems Google is facing and will face as mobile continues to grow, “Google’s growing problem: 50 percent of people do zero searches per day on mobile.”

Arthur uses Google’s own data to come up with these results. The first important data point is that the company now sees around 100 billion total searches each month, and mobile makes up half of it, or 50 billion. By taking that number and the amount of smartphones that can perform Google searches — 1.8 billion in a 30-day period — it comes out to 0.925 to 0.98 mobile searches per day over a 30-day period, or around 27.8 every month.

But when you drill down the data, it is actually much worse because Google hasn’t revealed the exact numbers for its search in several years. The decline of PC sales and rise of smartphones can only have one logical conclusion based on the data Arthur provides, lower search numbers all around.

Additionally, he states on his blog, 2016 will see the leveling of Internet population growth, and new additions will be mobile-only, another strike for Google.

The problem is that mobile users prefer apps to connect to the sites they want to visit. Whether it is Facebook or your favorite brand, there is probably an app to connect you directly without having to deal with a search engine. For each time that happens, it could potentially leave Google out of the loop entirely and not able to generate ad revenue.

Granted, Google has made it a point to have its search engine planted in the middle of every Android device as part of its Mobile Application Device Agreement, but that is not working so well for the company.

The behavior for search on PCs and smartphones is totally different. And understanding this behavior is the only way Google and the businesses that advertise on its search engine can capitalize on mobile.

The impact is going to be huge as time goes on, not just for large enterprises, but also for local small businesses that rely on their online advertising to get new customers.

But all is not lost, because you can still make your digital presence felt by creating your own mobile app, using social media more effectively and taking advantage of the opportunities mobile devices provide.