HP Will Shut Down Its Helion Public Cloud on Jan. 31 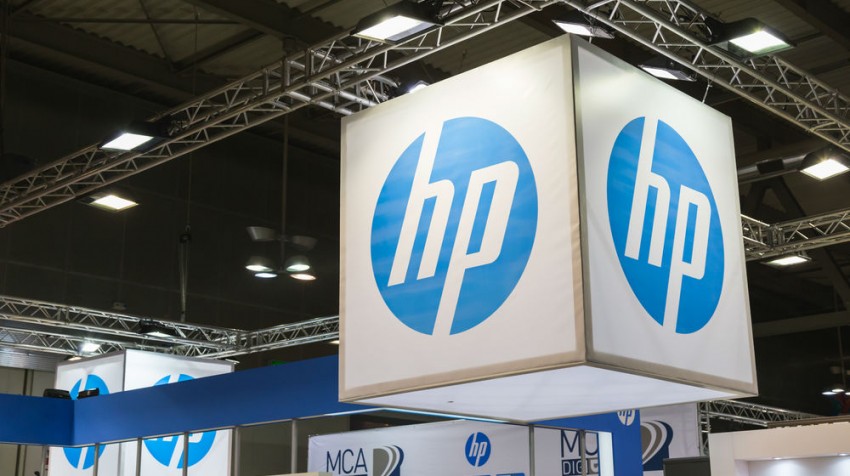 While companies like Amazon, Google and Microsoft are accelerating their expansion into public cloud services, at least one company seems to be bowing out of the competition.

Bill Hilf, senior vice president and general manager of HP Cloud, recently announced the company will sunset its HP Helion Public Cloud offering on January 31, 2016. HP is not getting out of the cloud market. What it is doing is exiting a segment that is almost completely dominated by several other front runners.

In a post on the official HP website, Hilf wrote, “Over the past several years, HP has built its strategy on the idea that a hybrid infrastructure is the future of enterprise IT. The market for hybrid infrastructure is evolving quickly. Today, our customers are consistently telling us that in order to meet their full spectrum of needs, they want a hybrid combination of efficiently managed traditional IT and private cloud.”

As a set of services generally offered to the pubic, the public cloud is more often the option most available to small businesses.

Meanwhile, private clouds, built as proprietary services for a specific organization, are more often associated with large enterprises, while hybrid clouds possess properties of both.

Growth in public cloud services has increasingly been driven by the small business market, and that trend shows no sign of slowing.

For example, the Synergy Q1 report, released in April by Synergy Research Group, suggested Microsoft’s own services are growing at a rate of 96 percent a year. And a considerable percentage of this growth is being driven by small businesses adopting Microsoft cloud applications. Company CEO Satya Nadella has said 50,000 small businesses are adopting Office 365 each month.

The growth for Microsoft looks to be a long term trend as it forms partnerships with key industry players. The Microsoft partnership with Dell will bring together two companies small businesses have depended on for their hardware and software needs.

Brent Leary, industry analyst and managing partner of CRM Essentials, explains, “Whenever companies of the stature of Dell and Microsoft — the companies that small businesses have been relying on for years — work together to create these onramps, it makes it easier for small businesses to learn how to do more with the cloud. And then actually do it.”

Google has also moved forcefully into the market, retooling its own enterprise cloud services to be more accessible to small businesses in 2014.

Amazon has been a key player in the space  since 2006 with its own Amazon Web Services services. And HP will doubtless continue to provide its customers with hybrid services that work in conjunction with Amazon’s public cloud as well as Microsoft Office 365 and Azure.