HTC One A9 Smartphone Boasts Power and Beauty 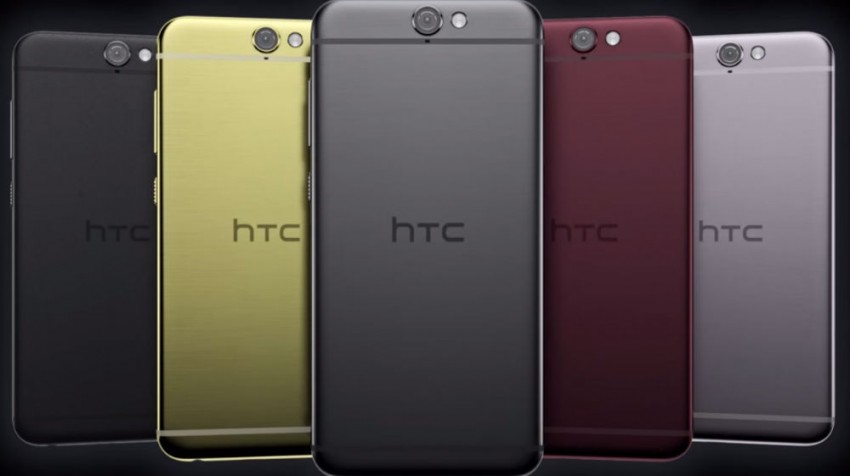 In case you are experiencing phone fever with all the new models being announced, here is one more to get your interest up.

HTC recently unveiled its newest smartphone, the HTC One A9. And this one is setting itself up as not only a beautiful option but powerful, too.

HTC is putting an emphasis on the beauty of the One A9. Boasting the metal body has a dual finish with a hairline brushed detail that is then bead blasted and polished. The 5-inch display is equally boastful. With Gorilla Glass 4 and sporting edge-to-edge full HD, HTC claims the A9’s display gives 40 percent more color than a normal LCD screen.

But looks aren’t everything. A phone needs power and performance, too.

According to HTC the A9 is powered by the newest Qualcomm Snapdragon 617 processor. This also comes with integrated X8 LTE and 64-bit octa-core CPU’s. To pair with a new processor is the newest Android 6.0 Marshmallow operating system that combines with HTC Sense to “deliver a simple, smooth-running user interface,” as the company puts it.

The One A9 comes with a 2150mAh battery. It has Qualcomm Quick Charge 2.0 to power up faster, but the phone is forwards compatible with Quick Charge 3.0 which HTC says is coming soon.

As to be expected, there are two available models: an undoubtedly less expensive version offers 16GB of storage with 2GB of RAM, or you could opt for the upgraded version with 32GB of storage and 3GB of RAM. Both versions have expandable microSD up to 2TB.

The HTC One A9 is currently open for pre-orders. If you do want to pre-order, there is a limited time $399.99 starting price promotional offer going on. The phone will be available starting in November.