What Integrity Means to Investors 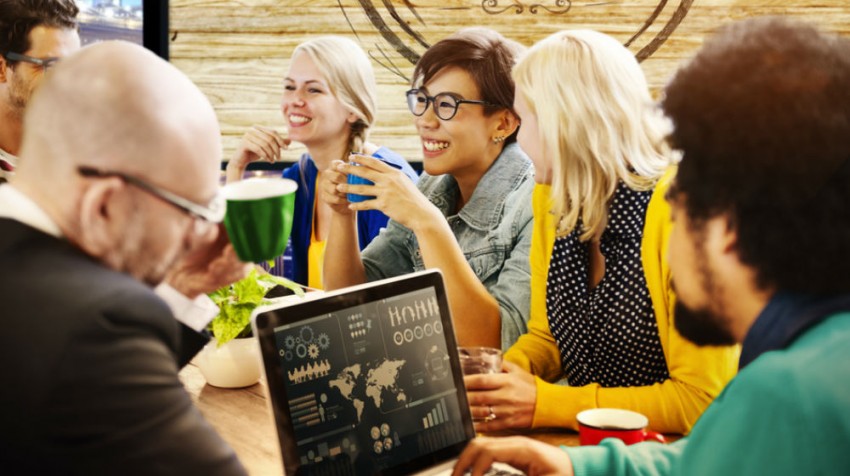 Angel investors often say they are looking for entrepreneurs with integrity.

After nearly 25 years of teaching entrepreneurship, I still struggle to explain what that means. But over the last two weeks, I had three successive speakers in my entrepreneurial finance class that have provided me with a concrete example of what investors mean.

He put up a slide that described what angels are looking for in an entrepreneur. The first word on the list was “integrity.”

As a sometimes angel investor myself, I found myself nodding in agreement as David spoke. But as I looked around the room, it was clear from the faces on the 20-something-year-old kids in the room that the word “integrity” didn’t resonate with them the way it did to me. I remember thinking, I needed to find a way to get the concept across to them.

The next class, John Knific, a 2010 Case graduate and founder of DecisionDesk, a provider of software that helps universities manage student applications and recruitment, came to speak. Bob Sopko, who runs Case’s Blackstone Launchpad , happened to be sitting in, too.

Bob got John to talk about the time he turned down a request from the White House to be present at an event where President Obama was highlighting young entrepreneurs because he had previously committed to committed to play piano for a piece he co-wrote with his father (a music professor) at his dad’s CD release party.

John Huston, the founder of Ohio Tech Angels and Chairman Emeritus of the Angel Capital Association came to the next session of class and pointed out that being an entrepreneur means doing a lot of things to build your business at the expense of your health and family. I realized then that John Knific’s decision to attend his father’s CD release party didn’t resonate with me because he put his family first. After all, that’s not something that most investors are looking for in an entrepreneur.

My a-ha moment came when John Huston talked about the problem angels have with entrepreneurs who walk away from deals they have made because venture capitalists offer them something better. Having integrity means that an entrepreneur will keep to his promises to investors even if something better comes along later.

If an investor believes in an entrepreneur enough to write a check when a new company’s prospects are very uncertain, he or she wants to know that the entrepreneur will not change, renege, or walk away from the deal because something better comes along.

Investors are looking for signs that entrepreneurs will stick to their word. Turning down the President of the United States because you already made a commitment to someone else, like John Knific did, is a very powerful signal that an entrepreneur can be trusted to do what he or she promised.

That’s what I think angels mean when they say they are looking for an entrepreneur with integrity.