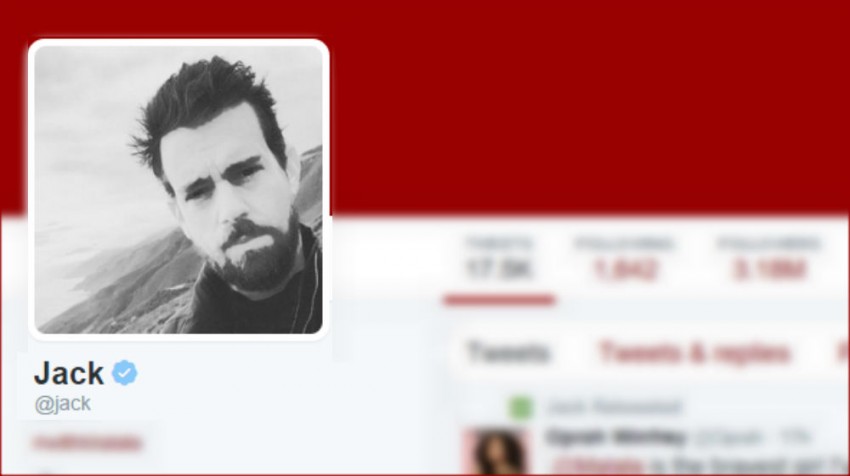 Focusing on your core business can be a key challenge for any small business owner or entrepreneur.

When the entrepreneur in question founds a company that develops into a modern-day business icon, retaining a dedicated, granular focus is increasingly important — and challenging.

This is certainly the case when it comes to Twitter co-founder Jack Dorsey. Small business owners and entrepreneurs can learn from his story.

Dorsey also co-founded payment processor Square, and some believe his experiences with that company have matured him as a leader. Despite some concerns about his running both companies at once, the Twitter board is showing a new confidence in Dorsey it didn’t seem to have a few years ago during his first run as CEO.  The board recently named Dorsey the full-time CEO of Twitter and stated that he can retain his Square crown:

What can small business owners and entrepreneurs take from Dorsey’s story? Mainly it’s the simple fact that focus and discipline can go a long way. Dorsey has demonstrated an ability to learn from past mistakes. He was also persuasive enough to convince board members that this was the case and win his old job back.

Dorsey had much to overcome. As published reports have noted, he made a few high-profile blunders during his initial run as Twitter’s CEO in 2008. Business Insider reported: “… Dorsey was seen as a dilettante.”

For one thing, he wasn’t savvy enough about the financial side of Twitter’s business. For example, he set up partnerships between Twitter and texting companies without first properly running the numbers. The result? Twitter spent nearly $100,000 monthly in SMS fees.

Dorsey also was cultivating a distracting number of side interests at the time. They included fashion designing, art and yoga. And he often left work early to attend night classes.

Nick Bilton, in a New York Times story adapted from his book, “Hatching Twitter: A True Story of Money, Power, Friendship, and Betrayal,” reported that co-founder Evan Williams eventually met with Dorsey over his numerous interests and said: “You can either be a dressmaker or the CEO of Twitter. But you can’t be both.”

Dorsey’s 2011 run as Twitter’s product chief wasn’t much better. Coworkers reportedly complained about how difficult it was working with him. One reason was his proclivity for changing his mind about product ideas.

Dorsey has been serving as interim CEO for the past three months, and it’s clear he’s changed some key minds about his ability to run the company.

Still, some directors continued to believe that Twitter needed a full-time leader, according to sources knowledgeable about the board’s deliberations who spoke to the New York Times.

The Times reported: “Dorsey … overcame those objections in part by running Twitter — quite adeptly, by most accounts — for the last three months.”

Peter Currie, leader of the board’s search committee, told the Times: “We had a chance to see what Jack did now. He demonstrated success in the role.”

Dorsey, Currie said, had sped up product development, effectively communicated with employees, and was willing to delegate many duties to his senior team, including Adam Bain, Twitter’s president of global revenue and partnerships, who was promoted to COO.

Furthermore, the New York Times reported: “In the end, Mr. Dorsey made a compelling case that he had matured and grown as a leader and that only a founder would have the moral authority to truly shake up a company that has been struggling to attract new users and compete for advertising dollars.”

Few things are more important than focus and discipline in entrepreneurship. Those qualities have served Dorsey well over the years. And Dorsey’s story stands as proof that great leaders are not always born but are sometimes made through hard-won experience.