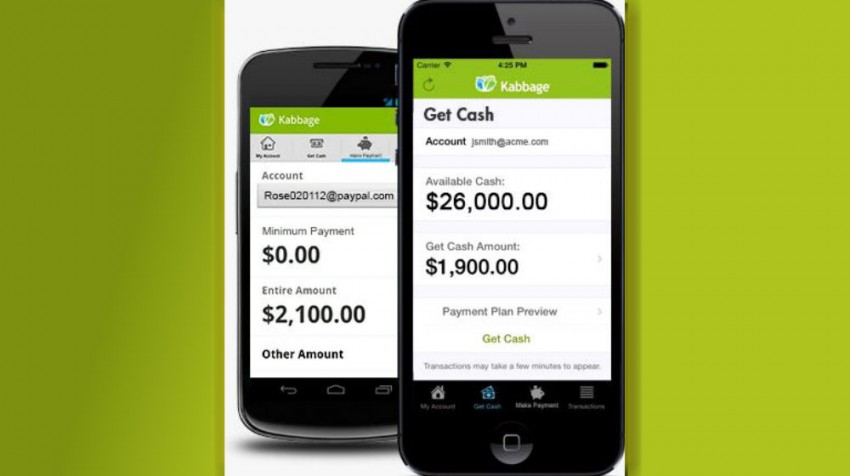 Kabbage Inc. has received a new round of Series E investment funding from ING, Santander Inno Ventures among other local and overseas investors. The lending platform now has an extra $135 million to lend to small businesses for a total of $900 million.

Series E money comes from both financial and strategic investors. The international flavor of these investors suggests a push toward a global reach.

Kabbage is an online lender specializing in small businesses. It’s designed to give the borrower an answer in six minutes. It considers the business’ banking information as well as its Quickbooks. It will also look for information using five data points from online sources such as Paypal, Amazon, ebay, Facebook, and other online partners.

Mariano Belinky, managing partner at Santander InnoVentures, told TechCrunch, “Kabbage is one of the leading companies in the lending space, having built their technology and data platform from the ground up before they even launched to customers. Their method of using real data in the loan approval process, rather than relying solely on credit scores, is unique and innovative.

“With the company rapidly growing and with improved operating efficiency, our investment also makes sense from a financial standpoint. With full automation of the platform, the company doesn’t have to spend as much in marketing, headcount and other operating costs to scale their business.”

The lending platform has been on fire, developing new techniques to evaluate the potential customer with the result that it has fewer bad debt problems. For example, examining  a borrower’s business Facebook page with its new model can be as predictive of success as using the borrower’s credit information. There are plans for licensing or selling these methods to banks which would raise the value of Kabbage.

“We used a model [for judging applicants] that only used Facebook that was as predictive as only using a FICO score,” said Kathryn Petralia, co-founder and operations chief at Kabbage.

Kabbage Inc. was formed in 2009 by Rob Frohwein, Marc Gorlin, and Kathryn Petralia and is funded by investors such as Thomvest Ventures, Mohr Davidow Ventures, and BlueRun Ventures among others. It is based in Atlanta.