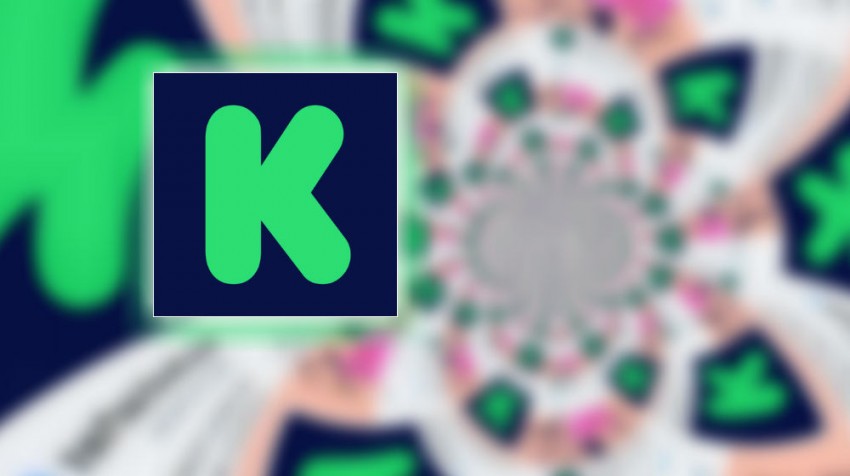 It’s not unusual for businesses to proclaim their commitment to the greater good, although only a few actually live up to their promises. That’s why Kickstarter’s decision to reincorporate as a public benefit corporation has pleasantly surprised many.

The crowdfunding company has joined the ranks of organizations like Patagonia and This American Life to take this big step.

In a post on the Kickstarter blog, the company announced it is officially changing its name to Kickstarter PBC.

“Until recently, the idea of a for-profit company pursuing social good at the expense of shareholder value had no clear protection under U.S. corporate law, and certainly no mandate. Companies that believe there are more important goals than maximizing shareholder value have been at odds with the expectation that for-profit companies must exist ultimately for profit above all.

“More and more voices are rejecting business as usual, and the pursuit of profit above all.”

By turning into a public benefit corporation, Kickstarter is now required to demonstrate its contribution to public good, and reflect the commitment in its corporate charter.

To this end, the company has spelled out a detailed list of values and commitments it promises to live by in its corporate charter. It has declared it will annually donate five percent of its post-tax profits to arts education, and to organizations fighting inequality.

Other notable commitments include not using loopholes or other esoteric but legal tax management strategies to reduce its tax burden, caring for the health of its ecosystem and integrity of systems and never selling user data to third parties.

In an interview with CNET, Co-Founder and Kickstarter CEO Yancey Strickler says “the core business of building community around creative projects continue to grow.”

Responding to a question on how some specific projects will be affected by this change, he says:

“There are two categories of projects on Kickstarter at a high level. One would be more consumer-minded projects. That’s predominantly people creating hardware and making games. The other category is arts and culture projects. That’s probably 80 percent to 90 percent of projects on the site. Those are the projects that have the highest success rate on Kickstarter … and those are projects that tend to have strong community around them.”

While this major transition is creating a lot of buzz for Kickstarter, it’s not the first time the company has made important changes. Last year, it revised its rules to make it even easier to crowdfund a project.