Where Does Growth of the Largest Franchise Systems Stand? 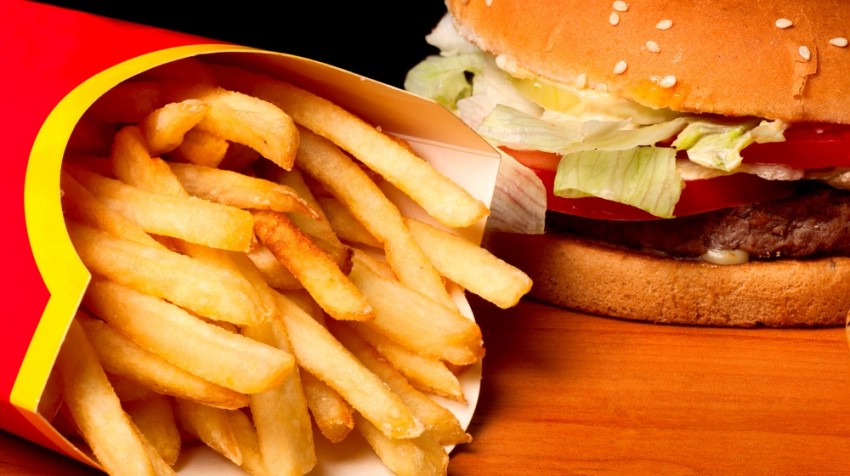 If you are curious about the growth of the most mature and largest franchise systems in the United States, take a look at a new report by franchising data provider FranchiseGrade.

For people interested in understanding franchising, the study’s results are informative.

Fast Food is the Prototypical Industry

The report found that:

Franchise Chains are Much Larger in the Quick Service Industry

The report found that chains in the fast food industry had an average of 2,042 outlets, as compared to the next highest, real estate, with 1,068.

Large Franchise Systems Have Been Growing

According to the report, the number of outlets at mature chains rose by 14 percent between 2008 and 2014.

The study found that 127,008 outlets were opened during the seven-year time period of the study, while 163,931 outlets turned over (were transferred, terminated, not renewed, reacquired or ceased operations). As a result, the increase in the gross number of outlets was much larger than the rise in the net number of outlets.

Roughly 39 percent of the turnover took the form of transfers of the outlets to new owners, which means that twice as many outlets were opened as were transferred.