The First LG Laptops Are on Their Way to the U.S. Market 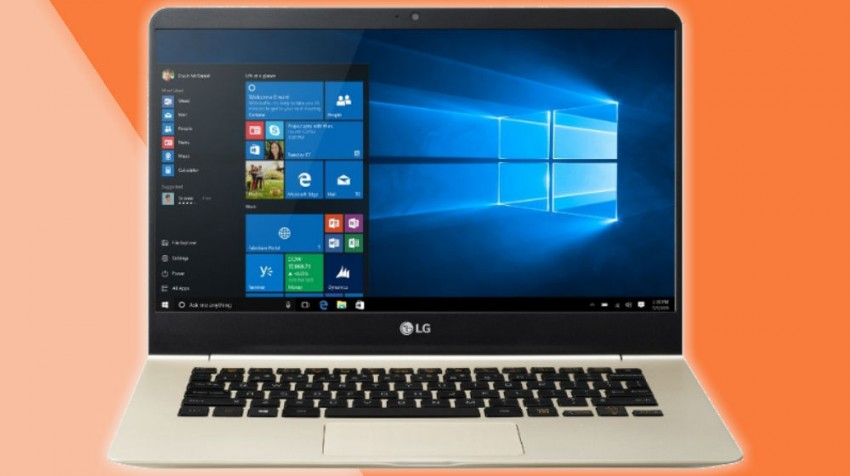 LG, the Korean electronics giant known for its smartphones, appliances and tablets is bringing its first laptops to the U.S. market.

The company announced the release of the Gram series of laptops in a press release recently.

The machines, named Gram to highlight their light weight, are available in 13-inch and 14-inch models.

The 13-inch model has 128GB of storage, 8GB memory and an Intel Core i5 processor. There are two different models of the LG Gram 14-inch laptop.

The first boasts 128 GB of storage, 8GB memory and an Intel Core i5 processor. The second features a more powerful Intel Core i7 processor, 256 GB of storage and 8 GB memory. All three laptops weigh 2.16 pounds — making them lighter than MacBook Air.

All Grams are crafted of strong and light carbon-lithium and carbon-magnesium materials. According to the company, these are the same materials used in racing cars and spacecrafts. The laptops are also about a half-inch in thickness.

The machines include Bluetooth and WiFi connectivity, extra ports for USB 3.0, as well as micro-SD and micro-USB slots. The laptops also feature a built-in HDMI port and advanced sound quality courtesy of their built-in Digital-to-Analog converters that immensely reduce distortion and noise, allowing users to experience hi-fi quality sound.

The company also says that all Gram laptops have a battery life of up to 7.5 hours, so you can use your laptop all day on a single charge.

The Gram laptops include an instant boot feature that allows the Operating System to start up immediately while “Reader Mode” provides for optimal reading conditions by reducing the blue light and making it easier to read for long periods.

David VanderWaal, the vice president of marketing for LG Electronics USA, said in a statement included in the press release:

“LG has a long history of developing innovative consumer electronics products and has applied that expertise, along with its laptop success in other markets, to the LG Gram series in the U.S.

“We recognize this is an extremely competitive category, and are confident consumers will respond well to this product that combines powerful performance with lightweight design.”

The new devices all use Windows 10 and are now available .

See Also: Days Are Numbered for the LG Google Nexus 5