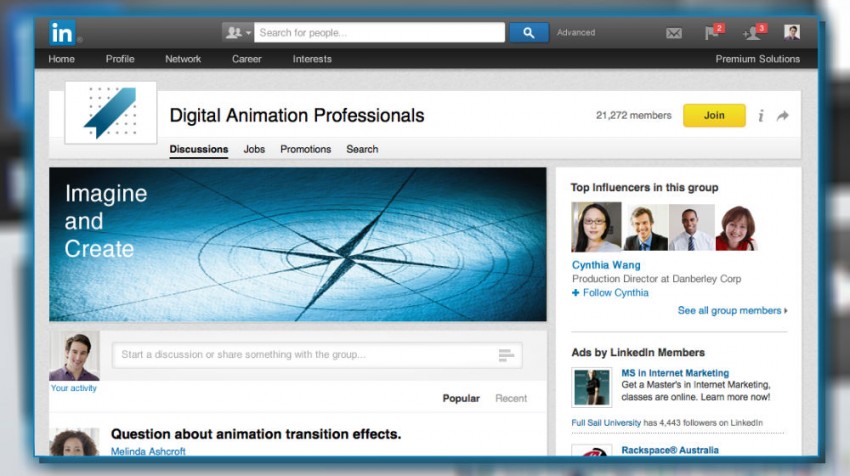 With more than 2 million groups active on LinkedIn, it’s one of the more successful features on the social site.

But recent participation levels are not what they used to be, and as users find ways to manipulate the site for marketing and monetizing opportunities, the company has announced it is going to overhaul LinkedIn Groups.

The most dramatic change is the privatization of Groups. From now on, the content within Groups will not be indexed by search engines. And gaining access will require a vetting process by the group creator, so no more access without permission.

The explanation for the update was given to Venturebeat by Minal Mehta, LinkedIn’s product lead for Groups, “The world has changed. The way people converse has changed. How do we take the opportunity to make the product the best it can be based on where the world is today?”

And as the world continues to value privacy even more, LinkedIn has taken that cue and made it available to its members.

In addition to the overhaul, a standalone Groups iOS app will be released. The concept of privacy continues to the mobile app also, with a learning algorithm that only shows you content geared to your interest.  This means no more spams that target users.

When you open the app, it shows you discussions from the group or groups you belong to and finds interesting subjects by highlighting them. If it is being discussed in more than one group, the highlight will appear once. New highlights will appear each day, and if you choose to participate you can do it from the app on the phone.

The algorithm is used yet again so you can find groups and people based on past memberships, skill sets, industry experience and other conditions.  Based on these criterion, the app shows you a recommendation, but this is as far as it goes with the iOS, because you can’t search for groups beyond what the algorithm has recommended.

The new LinkedIn Groups features will be available on the Web and on iOS devices, with an Android version coming sometime in the future.