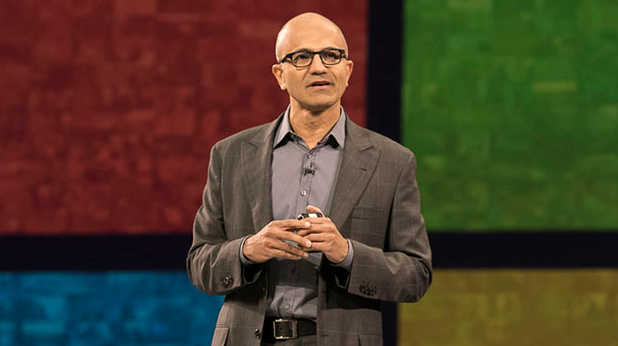 Microsoft just wrapped up a live event in New York. There, the company announced a fleet of new products it is calling the new era of Windows 10 devices. Two new Surface devices, several Lumia phone,s and a HoloLens — yeah, one you might actually be able to buy — top the list of the most interesting devices unveiled. 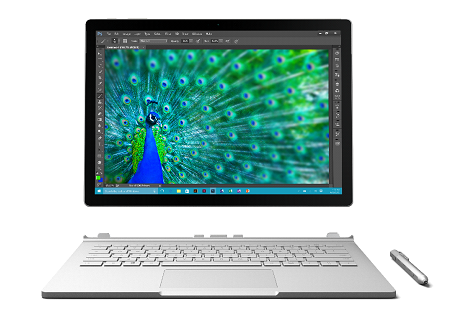 Microsoft announced a new high-performance laptop in the Surface line of products, the Surface Book. Though this is being marketed as a laptop, the 13.5-inch PixelSense display is fully detachable so it can be used as a tablet. Under the hood are a sixth-generation Intel Core i5 or i7 processors, a Nvidia GeForce GPU, and up to 16GB of RAM and 1TB of storage. The Surface Book is set to go on sale Oct. 26. Pre-orders begin Oct. 8. Pricing starts at $1,499, though you will have to pay more for the top specs. 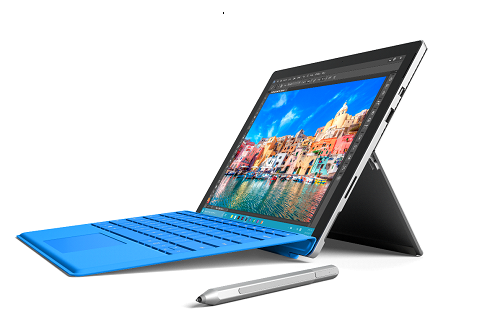 Microsoft is calling the new Surface Pro 4 the “thinnest, lightest and most powerful tablet that can replace your laptop.” The tablet measures in as 8.4mm thin with a 12.3-inch PixelSense Display. The Surface Pro 4 offers a sixth-generation Intel Core m, Core i5 or i7 processor, making it 30 percent more powerful than the previous Surface Pro 3, according to Microsoft. You can choose between 4, 8, and 16GB of RAM and up to 1TB of storage. Pre-orders begin Oct. 8 and pricing starts at $899. 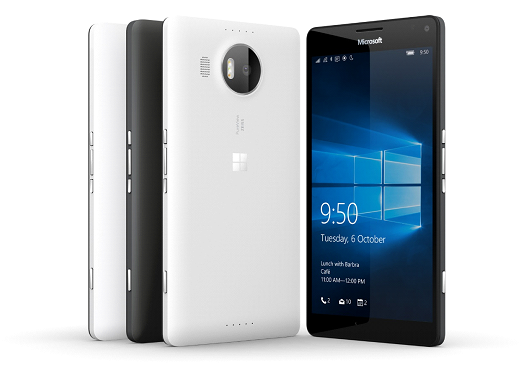 Microsoft revealed the newest in the Lumia series of phones and the first Windows 10 Lumia devices, the Lumia 950 and 950 XL. The two phones are fairly similar but differ in areas where it might count. As might be expected, the screen size is the first noticeable difference. The Lumia 950 sports a 5.2-inch Quad HD display while the 950 XL comes in slightly larger at 5.7-inches. But there are other differences under the hood.

The 950 offers a Qualcomm Snapdragon 808 Hexa-core processor while you can get a 810 Octa-core processor with the XL. The battery is bigger in the XL too, offering a 3,340mAh removable battery compared to the 950’s smaller 3,000mAh removable battery. Each phone offers 32GB of storage, a 20-megapixel rear facing camera and 5-megapixel front facing camera. 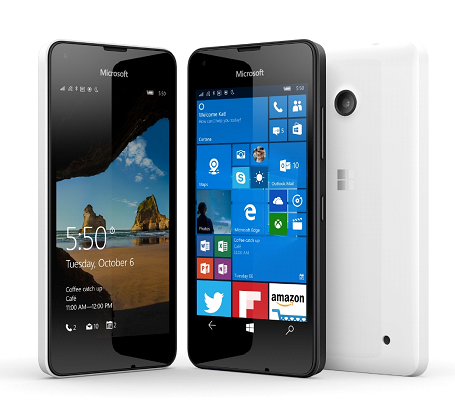 For a smaller and less expensive Lumia option, Microsoft announced the Lumia 550. The company is marketing this phone as its most affordable 4G LTE smartphone running Windows 10. The Lumia 550 sports a 4.7-inch HD display, 5-megapixel rear facing and 2-megapixel front facing cameras, 8GB of storage and a Qualcomm Snapdragon 210 processor.

The 550’s specs may be less impressive than those of the Lumia 950 and 950 XL, but it does come with a much lower price tag. The Lumia 550 starts at $139, though it won’t be available until December starting in Europe with other markets to follow. 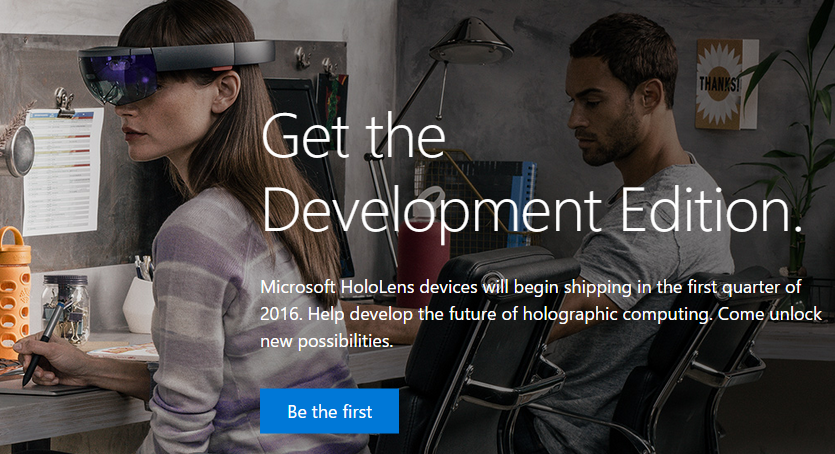 Remember the Microsoft HoloLens? The wearable computer is being touted by Microsoft as the “world’s first fully untethered holographic computer.” Announced earlier this year and demoed by a few, the HoloLens has been unavailable up until now. But Microsoft announced that the HoloLens Development Edition will now be released … kinda, sort of.

To get a chance to own one you have to apply and be prepared to pay the $3,000 price tag. But it’s one step closer to being on the market at large. If you are a developer and are interested in getting your hands on one, you can apply at Hololens.com. Shipping is set to begin in the first quarter of 2016.

Microsoft boasts that Windows 10 is now running on more than 110 million devices, of which over 8 million are business PCs. In a release from the Microsoft News Center, Satya Nadella, chief executive officer, explains:

“With Windows 10 and these new Microsoft devices, you are at the center of magical new experiences. We’re moving people from needing to choosing to loving Windows, and these devices promise to fuel even more enthusiasm and opportunity for the entire Windows ecosystem.”