NASA Says It Will Start Licensing Technology to Startups 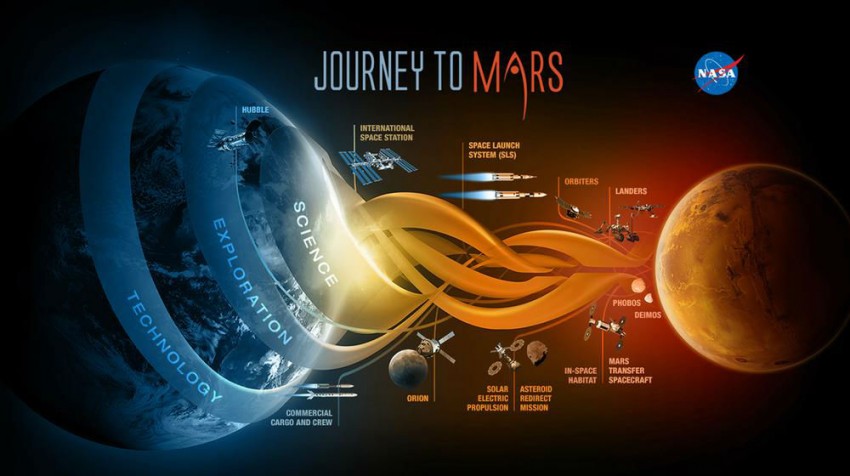 Could NASA be looking for funding to gear up for a trip to Mars?

Public interest in manned missions to Mars has been a fantasy for decades and is slowly becoming a reality.

Riding the wave of enthusiasm, NASA has tentative plans for missions to Mars and the asteroid belt. But with the government’s $18 trillion pile-up of debt, how will it be paid for? Perhaps by licensing the right to use technology developed by NASA to energetic new companies.

“The Startup NASA initiative leverages the results of our cutting-edge research and development so entrepreneurs can take that research — and some risks — to create new products and new services.”

The main goal of NASA technology licensing is to propel the technology developed over decades of space flight and from experiments aboard the Space Station into usable products that can improve the lot of mankind. It also may help create a lot of jobs.

Since the days of the Apollo program, moon landers and Tang, it has been known that the government’s research of ways to reach space can be turned into useful everyday items. Even nuclear energy started with a bomb. So, what can the private sector do with rocket science?

That’s what NASA wants to find out.

With the goal of encouraging high-tech businesses, NASA’s Technology Transfer Program offers a diverse portfolio of patented technologies ranging from coatings to sensors to instrumentation and more.

The initial NASA technology licensing is free and there are no minimum fees for three years. This offer is open only for companies that are started for the express purpose of using NASA’s technology to develop new services and products. Royalties on the patents will be collected when the companies start selling a product.

The NASA technology licensing will not be exclusive. The same information may be shared with more than one company.

NASA has put together an online catalog sorting the technology into 15 categories. Entrepreneurs can look through for a promising piece of information, then fill out an online application.

NASA (National Aeronautics and Space Administration) was formed in 1958 by President Dwight D. Eisenhower in response to the Soviet Union’s launch of the first artificial satellite, Sputnik. Three years later came President John F. Kennedy’s challenge to put the first man on the moon. Ever since, research into space flight has led to improved products for everyday use.