Pepsi Phone for China? A Lesson In Brand Partnerships 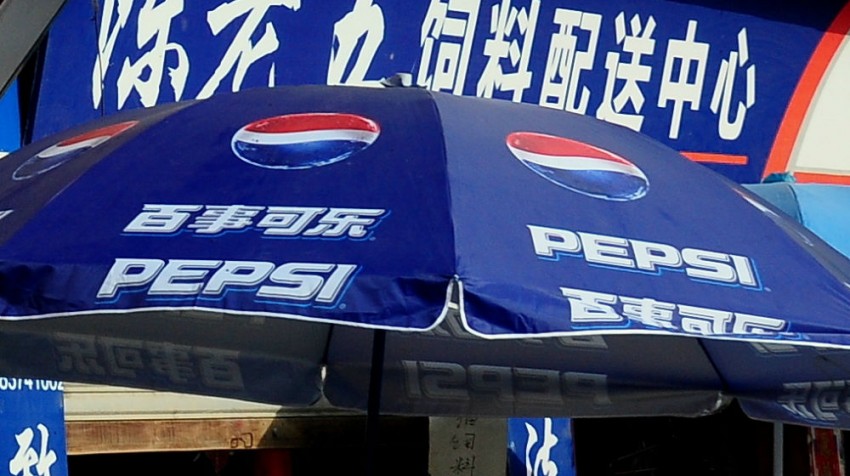 PepsiCo is preparing to launch a line of smartphones and accessories for China.

The rumors about the move by the company have been confirmed as true in an email from a PepsiCo spokeswoman to Reuters.

She made it clear that the soft drink giant will not be manufacturing the technology, but rather Pepsi will team up with a technology company to make the phone and then brand it as its own.

Small business owners know all about the importance of branding, strategic partnerships and trying to find new markets, but whether the new line of smartphones and accessories will appeal to Chinese customers is something that will have to be seen.

The email did not mention any company that could be a potential partner in this venture. The email simply says that the new deal will be like other deals that the company has struck in the past.

This isn’t the first time that PepsiCo is getting involved in the technology world. About two years ago, the company announced the Oppo N1 smartphone, but the device never had much impact.

Oppo N1 was not manufactured by PepsiCo either, though again the company branded the technology as its own. The low-cost smartphone promised users popular, high-end specs. For  example, the camera had a 5.9-inch display and a 13-megapixel camera. The phone also had 16 GB of internal storage and 2GB of RAM.

Although the Oppo N1 never became very popular, PepsiCo was rather pleased with its campaign results and for this reason; the company has decided to launch a new smartphone — Pepsi P1 — only for the Chinese market.

Despite all the secrecy and mystery that the company is trying to maintain, tech analysts have nevertheless managed to find some details about the phone.

The phone is rumored to have a 13MP rear camera with a 5MP camera up front. There is also a 5.5-inch display (putting it in the phablet category), 16GB of storage, 2GB RAM, and a 1.7 GHz MediaTek processor. The phone will reportedly be powered by a 3,000 mAh battery and run Android Lollipop 5.1 with a price tag just over $200.

The official launch and full disclosure of the phone’s tech specifications is set to take place in Beijing on Oct. 20.

PepsiCo already has many licensing partnerships across a number of categories. In the past, the company has teamed up with Del Toro, an Italian shoemaker and Bang & Olufsen, a Danish luxury stereo and TV maker.

As a small businesses owner, you know the importance of brand partnerships to reach new markets and offer new products with limitedcdy

Pepsi in China Photo via Shutterstock