Samsung Will Actually Pay You to Buy This Device 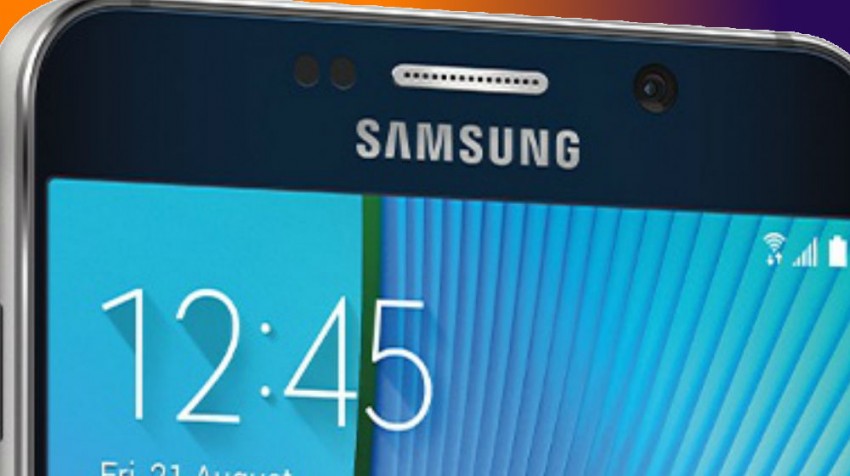 Samsung is literally paying for customers to buy its smartphones.

The company is lagging behind Apple in smartphone sales lately and hopes paying the first three months of a new customer’s phone installment payment will sway some people to try one of its devices.

The company’s offer lasts until Oct. 16. Customers who agree to purchase one of the following Samsung smartphones by then with either T-Mobile, Sprint, Verizon, or U.S. Cellular, will have Samsung pick up the tab for the first three installments. That’s $40 per month for a total of $120.

Here are the Samsung devices eligible for the promotion:

Here’s an important reminder. This Galaxy installment payment promotion does not include payments on activation fees, taxes and data/wireless costs and charges. It just includes the payment for the device.

The digital cash or credit is given to iPhone owners that want to jump ship and buy a Samsung phone. If you are one of those people, you can get an additional $100 to spend as you wish at Google Play for music, movies, games and other entertainment.

This is the second time Samsung has tried to convert iPhone users by offering incentives. Earlier this year, it unveiled the ‘Ultimate Test Drive’ promotion, which let iPhone users try out a Galaxy Note 5, a Galaxy S6 Edge+ or a Galaxy S6 Edge for a month for just $1. Demand was so great, the promotion was temporarily halted.

The fierce competition between the two companies is alive and well. When the Galaxy S6 and S6 Edge were released in April of this year, sales quickly reached the third and fourth positions respectively, but supply issues hindered the company.

The release of the Galaxy S6 Edge+ in August revealed new features, including a larger screen, a 5.7-inch Quad HD Super AMOLED display and 4G of RAM. The question remains whether the offer will be sufficient to get iPhone users to switch, so stay tuned.