Ever Been Spammed By LinkedIn? You May Have Money Coming 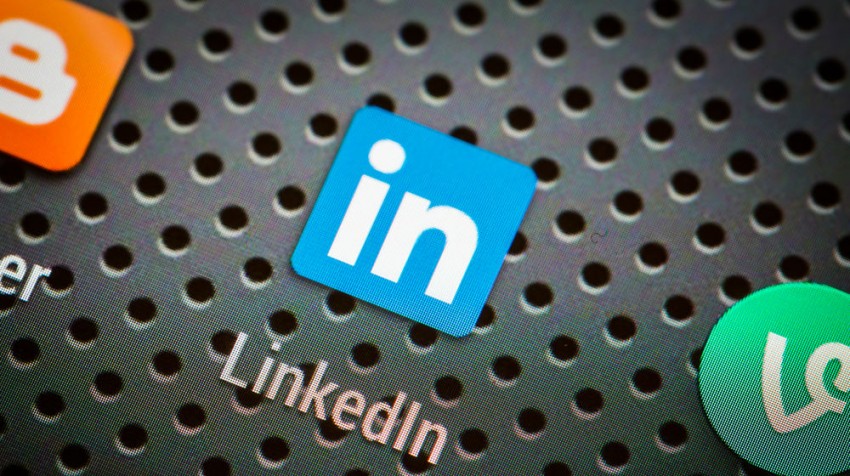 LinkedIn has agreed to settle a 2013 class-action lawsuit that challenged its use of an aggressive email service to grow its membership ranks, published reports have noted. The reported settlement amount is $13 million.

How do you know if you can collect your piece of the $13 million?

As Business Insider reports, “If you just got a long email about LinkedIn and a class-action legal settlement, yes, it’s real, and yes, you could be eligible to get a chunk of the $13 million that the professional social network is paying to settle the lawsuit.”

The total amount will be distributed to LinkedIn members “pro rata” — meaning that the amount each person is paid depends on the total number of people who file claims. So chances are you won’t become wealthy off this.

However, if each person who files winds up with less than $10, LinkedIn is required to raise the total amount by an additional $750,000.

The class-action lawsuit (PDF), filed in U.S. District Court in Northern California, claims LinkedIn violated customer privacy by obtaining addresses from the external email accounts of its members. LinkedIn then used those addresses to send repeated emails on those members’ behalf urging their contacts to join the social network, the suit states.

LinkedIn denied the accusations, contending that it has permission to use members’ email accounts, names and contacts in connection with LinkedIn’s Add Connections feature.

According to a Reuters report, U.S. District Judge Lucy Koh said that while customers did initially agree to have an email sent to their connections on their behalf, they do not agree to two subsequent emails after the initial one is ignored.

Add Connections prompts users to import their email contacts and automatically invites the contacts to connect on LinkedIn. If an invitation is not accepted within a certain period of time, LinkedIn sends up to two reminder emails to alert the recipient that an invitation is waiting.

The court found that LinkedIn members consented to the company using their contacts and sending invitations to connect. However, members did not consent to LinkedIn sending reminders, the court found.

LinkedIn agreed to give members through the end of 2015 to prevent the sending of reminders by cancelling the connection invitation.