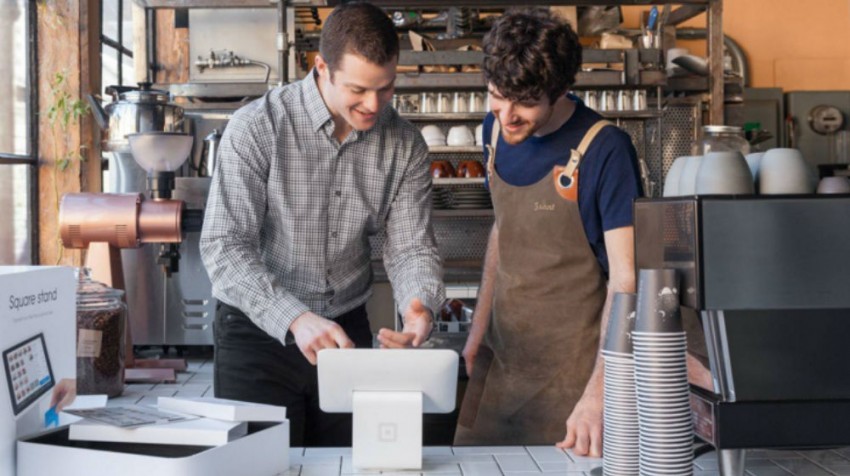 The company also revealed its financial numbers in its recent S1 filing.

Dorsey, who was named CEO of Twitter last week, wrote in the filing: “As a public company our decisions will continue to reflect what we’ve done as a private one — we put our customers first. That means constantly asking the question: How can the financial system better serve people?”

San Francisco-based Square seeks to replace traditional point-of-sale systems with tablets. It is attractive for small businesses and startups due to its focus on offering a free credit card reader upfront. The company also offers a variety of step-up services that payment processors historically have not offered.

Square, founded in 2009, is named for the devices it provides clients. A free Square Magstripe Reader, which works with iPhones, iPads and Android devices, is sent to those who sign up. The device processes credit cards, charging a per-transaction fee.

Square offers a variety of point-of-sale kits designed for different businesses, including bakeries and salons. Its spectrum of services includes accepting credit cards and tracking inventory, as well as real-time analytics and invoicing. The company also offers financial and marketing services, in addition to small business financing.