What Target Can Teach You About Interactive Video 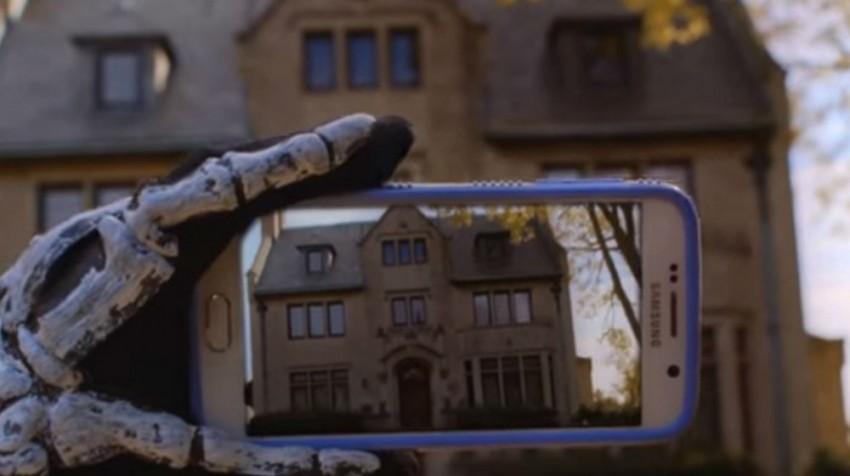 Halloween is almost here and with it is the likely onslaught of marketing aimed at converting customers in a way that stands out but is still in keeping with the season.

This year, Target is celebrating Halloween with a series of YouTube interactive videos and a mobile app that helps trick-or-treaters’ parents find the best houses.

Last year, the retailer ran an Instagram campaign — Halloween Hills — for the holiday. But this year, Target decided to use a channel from which customers receive inspiration for making costumes, decorations and recipes.

The YouTube series of videos called the “The House on Hallow Hill” was created in-house and includes six videos that use 360-degree technology.

The interactive video kicks off with a typical suburban trick-or-treating evening including costume-wearing kids chattering and running around the streets in excitement. The focus quickly shifts to a creepy-looking mansion — The House on Hallow Hill. A raven apparently steals your phone and you have to get into the house to retrieve it.

Once inside the house, YouTube cards pop up allowing you to explore four scenarios :The Candy Carnival, Dinner with Ghosts, The Ghoulish Graveyard, or Day of the Dead. All are in 360-degree video across mobile, desktop and tablet. At any stage you can stop to “shop the room” for decorations or costumes by simply clicking the ‘i’ button in the top right corner.

You will also receive a 10 percent shopping discount at the end of the interactive video.

“We know that Halloween is an important time of year for our guests,” Angie Thompson, social media PR manager at Target said in a PRWEEK article. “We also know based on our research that there’s a lot of social conversation happening around Halloween several weeks leading up to the day.”

Besides the interactive virtual reality series, Target has also launched Treatster — a social media platform created by agency 360i. The platform aims to crowdsource information from parents, helping them to map out the “must-visit” houses on each block for their trick-or-treaters. This would include ones with funkiest costumes, spookiest decorations and of course, best candy!

See Also: These Video Marketing Tips Will Boost Your Sales

A couple of companies such as Old Spice and Wendy’s are already using the interactive “choose your own adventure” experience to advertise and sell their products. As a small business owner, you could use interactive videos to engage more with your audience instead of just exposing them to passive video content, too.