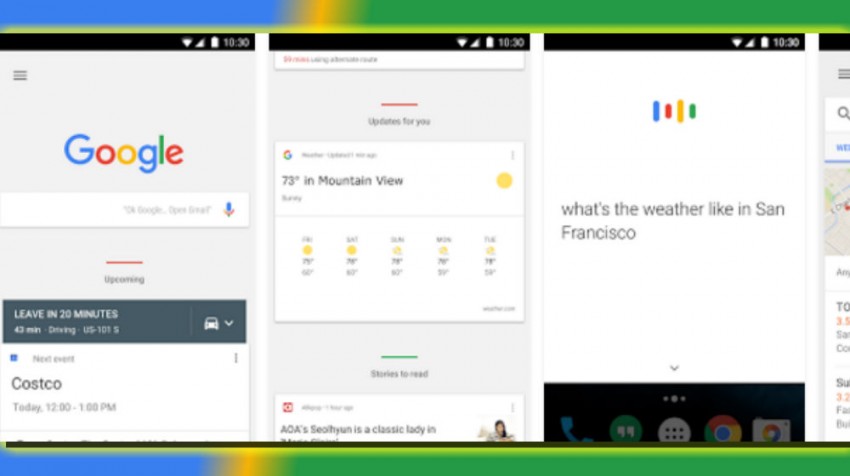 Google now has a beta channel for testing the latest features on the Android Google Search app.

If you want to test Google Play’s beta service, click here. Testers will receive a testing version of the Google app, Google announced, adding, “Please note that testing versions may be unstable or have a few bugs.”

Google constantly tweaks its apps — and by enlisting in the beta service, you can be among the early viewers of some of those tweaks as well as give your feedback..

One report noted that “Just a few clicks and you’re in the exclusive beta testing club. There’s not much to see yet, but who knows what the future holds?”

If you sign on as a tester, your Google devices will be automatically updated to the newest version of the Google app.

Google Now’s efforts allow you to access your computer or mobile screen and use your voice to trigger searches. On phones, you can use your voice to complete various tasks, such as sending a text message, getting directions, or playing a song.

“We’re excited to get this feature out to users now, and continue to iterate and improve it with regular updates, via the Play Store.”