Is Thought Leadership a Waste of Money? 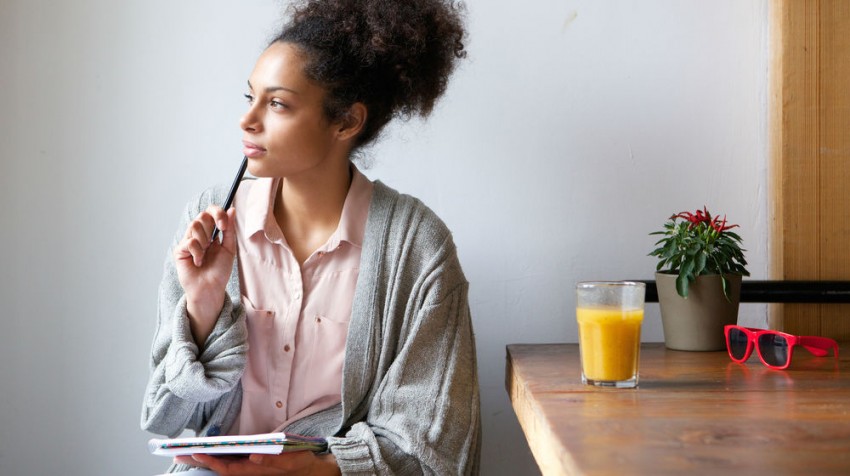 “Thought leadership” is one of those ubiquitous buzz phrases that dominate content marketing in 2015, right up there with personal brand building.

As Michael W. McLaughlin wrote in the online sales magazine Rain Today, thought leadership has become the content marketing “arms race” for the 21st Century. With so many voices vying for attention, everyone from C-level executives to Silicon Valley solopreneurs are upping content production in an effort to keep pace  with the competition.

The result: the Internet is flooded with would-be thought leaders publishing pieces of dubious quality, diluting value for everyone. Has thought leadership now become a waste of time and resources?

Is it Too Late to Save Thought Leadership?

Once upon a time back in 1994, Joel Kurtzman, the then-editor-in-chief of Strategy & Business, coined the term “thought leader” as a means for identifying people within the business marketplace that merited our attention. Thought leaders were the individuals within their respective industries who offered fresh, creative ideas and commentary on industry problems and trends.

Two decades later, much of today’s thought leadership has gone from original to repetitive. It’s not that business leaders, C-level executives, or entrepreneurs don’t have great ideas or valuable insights. The problem is a bit more complex.

Consider this: in just one month, the largest 25 consulting firms in the world published almost 500 new books and articles. Their websites have a total of more than 16,000 pieces of thought leadership on them. Here’s the kicker: this was back in 2010, reports The Source Blog.

Five years later, the pressure to produce content is even stronger. “As more and more people leap on the ‘Thought Leadership bandwagon’, the distinction between ideas that actually lead thought, and those that do not, is getting murkier,” says Melissa Lafksy, the founder of Brick Wall Media and a contributor to Contently.

Lafsky laments that that vast majority of today’s content is so poorly written and argued that thought leadership has become yet another item to check off the content marketing to-do list, rather than an opportunity to elevate discourse and inspire industry innovation.

3 Ways to Improve Your Thought Leadership

1. Start with an Insightful Idea

Lafsky recommends would-be thought leaders start by reflecting on their industries’ past and then isolate their “special sauce”. What ideas have moved the needle? What common themes are shared by the highest traffic generators on LinkedIn? Why are the top influencers in your industry influential? Focus on finding an authentic way to share your narrative and frame this narrative around an original idea.

Developing an insightful idea is just the first step. The best way to share this idea and connect with other industry leaders is through skillful storytelling. Not a writer? Call in the experts. “Many freelancer writers are highly specialized within different industries and make fantastic ghostwriters,” says John Rampton at Due.com, which publishes a guide to freelancing. “Leveraging freelancers as industry experts is a must for keeping up with the current content publication demands and still delivering the highest quality content.”

3. Use the Right Distribution Channels

Now that you’ve dedicated significant time and energy into developing your idea and telling your story, don’t let your thought leadership languish on a rarely-visited company blog. Be it LinkedIn, Twitter, or industry blogs, publish your content to the sites your industry leaders frequent.

“Not only do businesses frequently use the wrong social media platforms to reach their audience, but they spread themselves thin by having a presence on too many social networking sites,” says, Keran Smith co-founder of LYFE Marketing. Find out which social media sites your industry thought leaders frequent and make those the focus.

Bottom line: If you’re going to publish a piece of thought leadership, commit to doing it the right way.

Before you publish anything, ask yourself, “Is this thought leadership or self-promotion?”

If you’re not sure, head back to the drawing board and keep refining your idea. It’s better to publish high-quality work less frequently than push out sub-par pieces that get lost in the digital chaos and ultimately hurt your reputation.

Brian is a seasoned digital marketing expert who loves to write about subjects that help small businesses grow their brands and increase their rankings online. He accomplishes this through his agency Integrity Marketing & Consulting, which he founded in 2011.
7 Reactions
Subscribe
Follow @smallbiztrends
RSS LinkedIn Pinterest iTunes