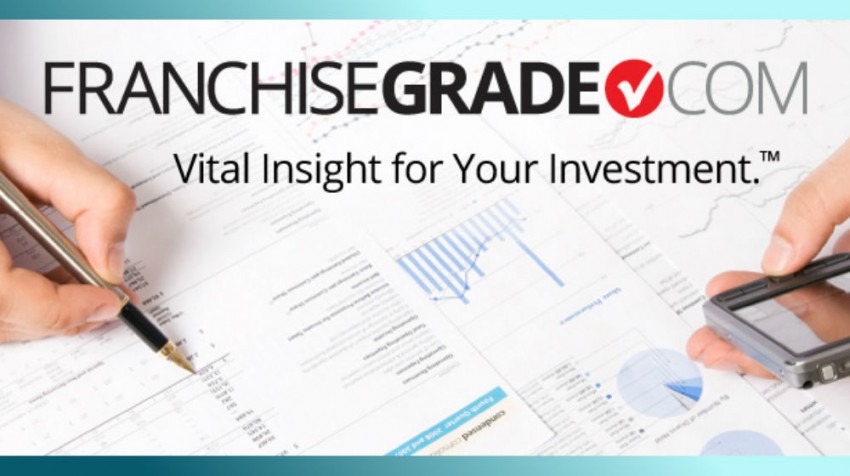 As an academic, I always find it gratifying when someone confirms my earlier findings with more current data.

The company found that by 2015, roughly 25 percent had disappeared. This is a much lower rate of disappearance of franchisors than I found in my earlier studies (which showed that one quarter failed to survive even their first year). But it confirms that a sizeable number of new franchisors won’t last the length of their initial agreement with franchisees.

As a result, the finding highlights the importance to prospective franchisees of identifying franchisors who will be around to support the system in the future.

The report also found that relatively few new franchisors grow very much. Only 38 percent of the systems they studied had added more than one outlet per year. That means that only a small portion of the new franchisors founded each year will grow fast enough to achieve the economies of scale in franchising that is necessary to advertise and build the brand name.

As a result, few new franchisors can build a brand name that is comparable to what larger, more mature franchisors provide.

The report identified three factors that distinguish the more successful new franchisors from the less successful ones. Comparing the 25 percent of new franchisors that grew the fastest with the other 75 percent of franchisors, Franchisegrade.com found that the faster-growing quartile was more likely to have an Item 19 disclosure — the part of a franchise disclosure document which indicates the costs, earnings and other financial performance expectations for a franchisee.

Because franchisors who offer a good business opportunity to franchisees are more likely than those who do not to provide information to franchisees, the Item 19 disclosure is a signal of franchisor quality.

The report also found that “start-up franchisors with company-owned locations have better survival rates” and are more likely to grow. Their explanation for this effect is similar to the one that I and others have offered earlier: By owning some outlets, franchisors learn how to operate effectively the businesses that they are selling to franchisees. Having that information is necessary to provide a business format and operating manual that helps franchisees perform well in the business.