What Matters Most in Job Candidates: Experience or Attitude? 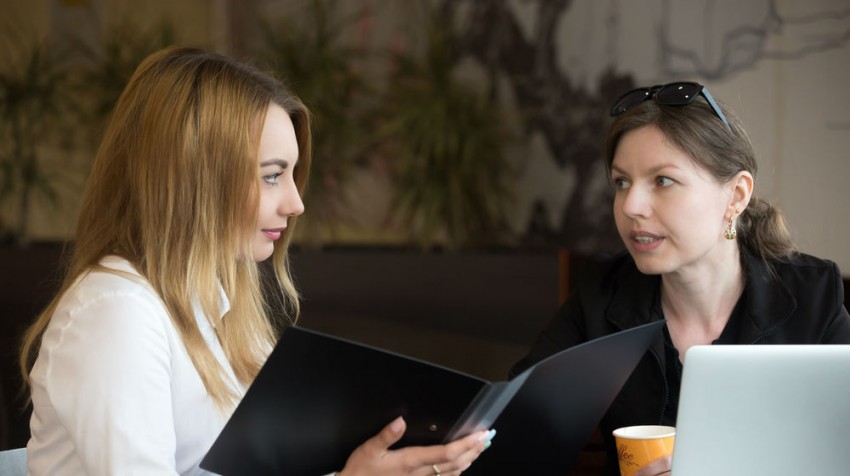 What matters most when hiring employees — experience or attitude?

According to a survey by Futurestep, it’s neither.

The poll asked executives what the most important factors are when hiring employees.

What exactly do respondents mean by “motivations and drivers?”

For instance, the study notes, some employees might be motivated by power, such as the drive to achieve greater responsibility, influence and status on the job. If your workplace is competitive, that motivation would be great for new employees to have, since it would help them succeed.

On the other hand, if your workplace is more collaborative and relaxed, a power-motivated employee probably wouldn’t be a good fit and would not do well.

How can you uncover a job candidate’s motivations?

This typically isn’t something you consider when interviewing employees, and finding out the answer will require a little more probing than the common questions you probably ask. While you can learn about a person’s experience and skills from their resume or job application, finding out what drives them to do what they do is a little more complex.

Here are some suggestions to do that:

Tap Into Your Network

The survey found that more than half of employers turn to their professional network of contacts first when looking to fill open positions. Part of your search can be asking your contacts to explain a bit more about what they think motivates the candidates they recommend. Especially if they’ve worked with the person before, your contacts will probably have some good insights into whether this person is driven by money, recognition, status, collaboration, socially responsible actions or other combination of factors.

LinkedIn is the number-two place where employers in the survey look for job candidates. LinkedIn and other social networks can be a great resource for recruiting and also getting insight into a potential candidate’s motivators and drivers. Consider:

Watching people on social media can also be a good way to uncover “passive job seekers” — those who aren’t actively searching for new jobs, but could be recruited if offered the right opportunity. Almost one-third of survey respondents said that passive job seekers tend to be the best candidates.

During an interview, you’ll need to probe deeper to uncover motivations. Asking the following questions can help:

People may say they took an action because they were unfulfilled, wanted to move up faster, were curious about something, wanted to increase their salaries or wanted more opportunities. By digging deeper into answers with follow-up questions, you’ll be able to form a picture of what motivates the individual when hiring employees.

As a manager, I’ve found understanding motivations and drivers comes naturally when you work with people for a while, and this knowledge is very useful when you’re developing and retaining employees. For instance, if you know someone is motivated by status, offering them a promotion can keep them from leaving, but if they’re motivated by money, a raise would be more important.

I’ve never thought before about using motivation as part of hiring. It isn’t the only factor you should consider when hiring, of course — but it’s definitely something that should be part of the package.