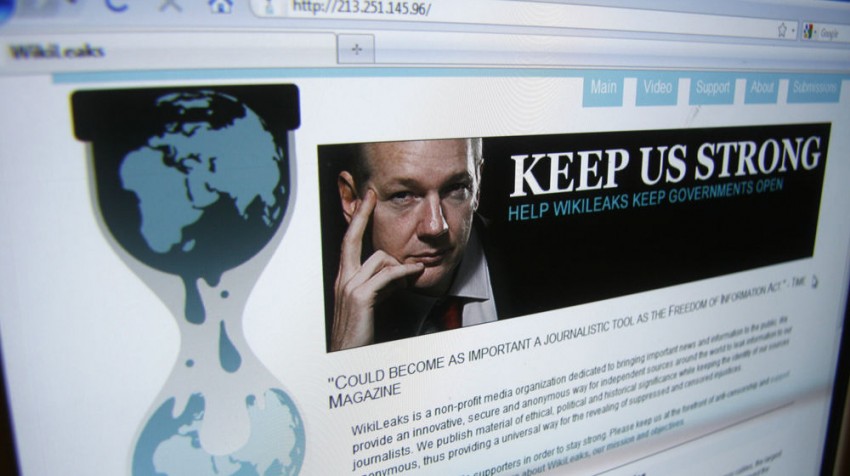 Internet service providers (ISPs) and their customers could soon be subject to a takedown and potential criminal penalties similar to the DMCA request process.

According to a chapter of the final version of the Trans-Pacific Partnership Agreement (TTPA) leaked by Wikileaks, several new criminal penalties will be enforced in the countries that are part of this deal. These include the U.S., Australia, Canada, New Zealand, Singapore, Japan, Vietnam, Mexico, Peru, Chile, Brunei, and Malaysia.

Under the Trans-Pacific Partnership Agreement, an ISP has been defined as “a provider of online services for the transmission, routing, or providing of connections for digital online communications, between or among points specified by a user, of material of the user’s.”

By that definition, an ISP would also refer to cloud storage companies like Dropbox and Mega who would be required to prevent “unauthorized storage and transmission” of pirated materials such as movies, books, music and other content.

According to the leaked Trans-Pacific Partnership Agreement document, member countries would have to form a legal framework that will require ISPs to reveal the infringer’s identity to safeguard the interests of the copywright holder.

It goes on to add that criminal and civil penalties could be enforced on those who strip out information for copyright management such as watermarks in digital images.

The document also says that devices used to produce infringing copies can be seized and destroyed by the authorities.

The leaked chapter has already started drawing criticism from many copyright experts and activists who are questioning the provisions and their future impact.

For example, once the agreement gets sanctioned, the copyright term will be set to the life of the author plus 70 years. In case of countries like Canada, this would extend the present term by 20 years.

Canadian law professor Michael Geist calls this a step backward and says this “change might cost the Canadian public more than $100 million per year.”

A bigger concern is the vague provision that says countries should encourage ISPs to remove or disable content if a court considers it as copyright infringement. In other words, a foreign court order could be used to block content in other countries. This will have serious implications for content creators who could find their work being taken down without a review, even when competitors make baseless accusations about infringing content.

The Trans-Pacific Partnership Agreement is yet to be ratified by each member country’s local government before it becomes official, which means there will be more dissenting voices yet to be heard.